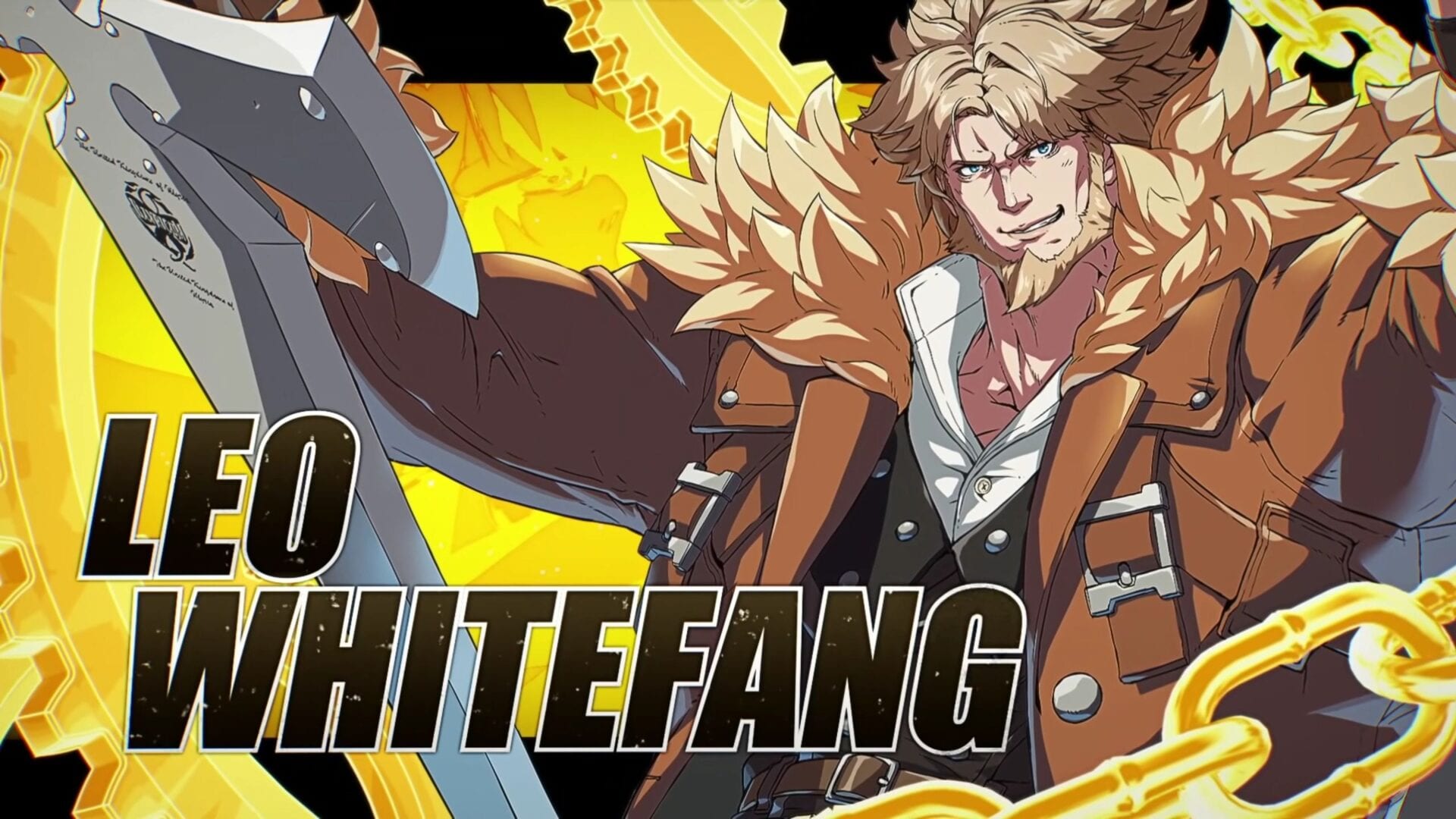 The open beta of Guilty Gear -Strive- is about to launch on PS5 and PS4, and Arc System Works released a brand new video guide.

The guide focuses on Leo Whitefang, providing a good look at his moves and fighting style.

This follows the string of guides released before the closed beta last year, including Sol & Ki, May & Axl, Chipp & Potemkin, and Faust, which was continued recently with Millia Rage, Zato=1, and Ramlethal Valentine.

It’s likely that more guides will be released in the following days, but in the meanwhile, you can enjoy Leo’s below.