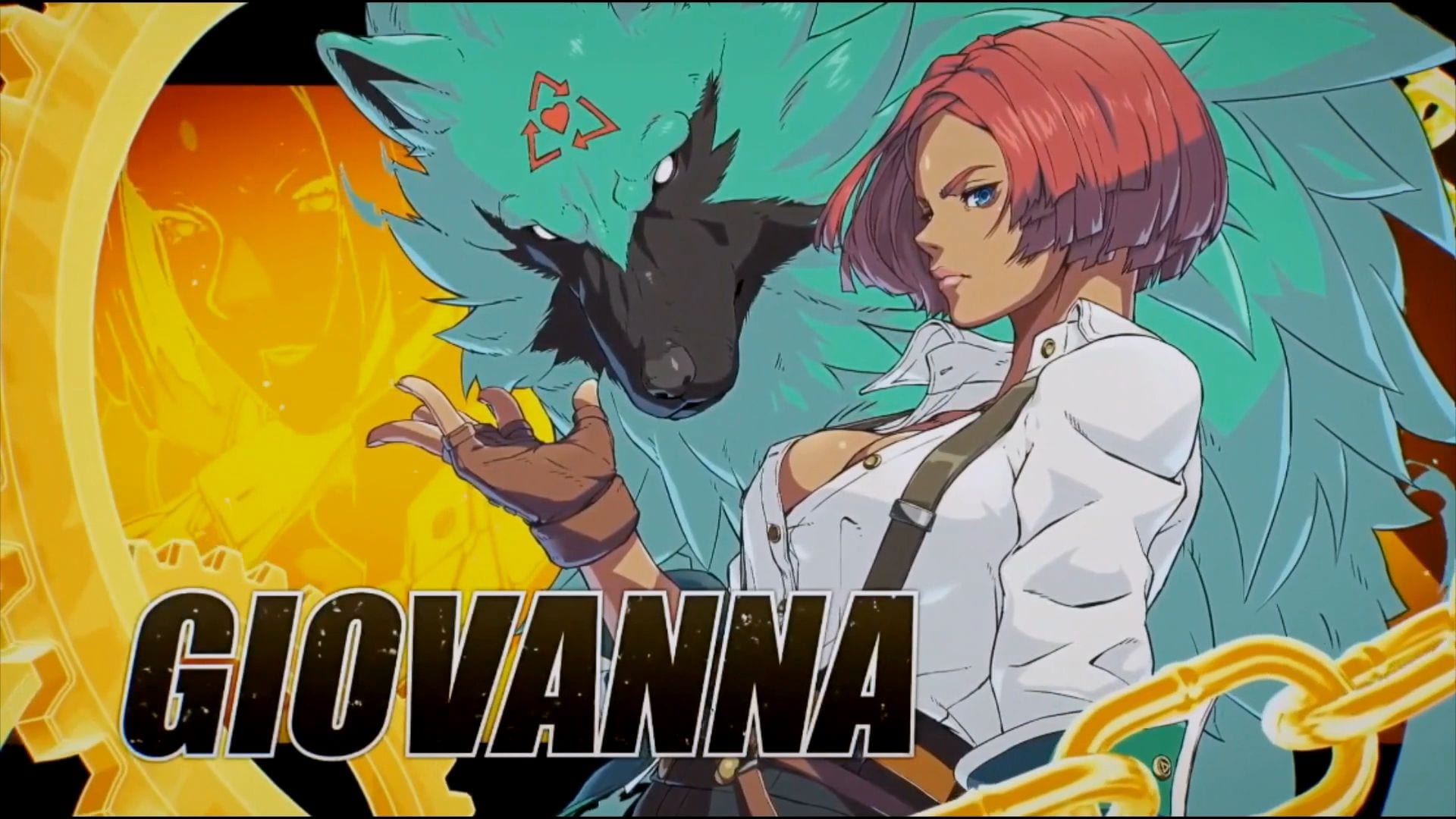 The open beta of Guilty Gear -Strive- is about to launch on PS5 and PS4, and Arc System Works released another character guide video.

The guide focuses on Giovanna, who is one of the new characters included in the game, making the video quite useful to see what she can do.

This follows the string of guides released before the closed beta last year, including Sol & Ki, May & Axl, Chipp & Potemkin, and Faust, which was continued recently with Millia Rage, Zato=1, Ramlethal Valentine, Leo Whitefang, and Nagoriyuki.

This is likely the last guide we’re getting for now, as Giovanna was the 13th character revealed for the game before Mito Anji, and he won’t be included in the beta.