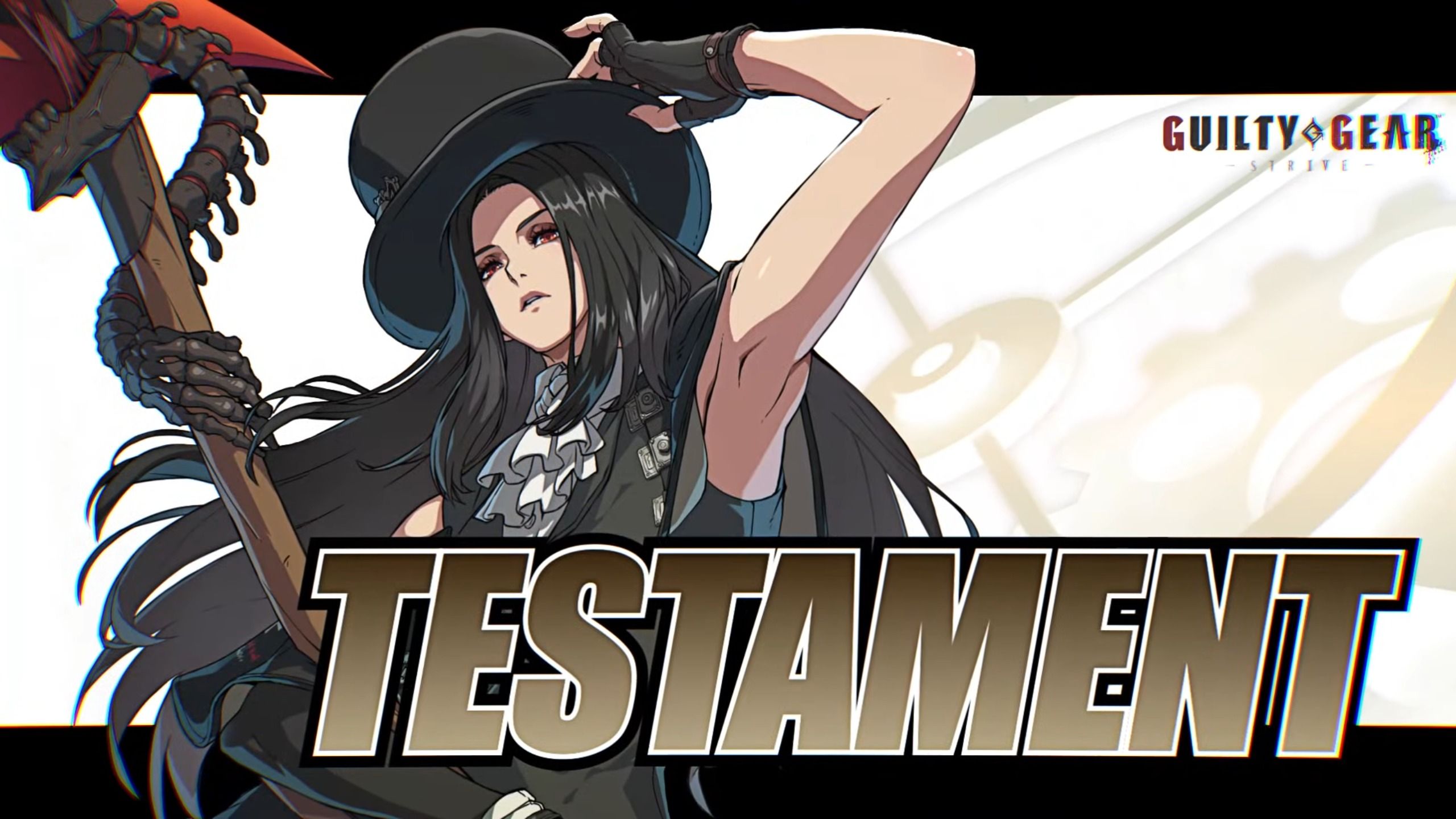 The video provides relevant information on Testament’s moves and abilities, and hints on how to use them in combat.

Testament will be available for those who have purchased the season pass on March 28, while everyone else will have to wait until March 31.