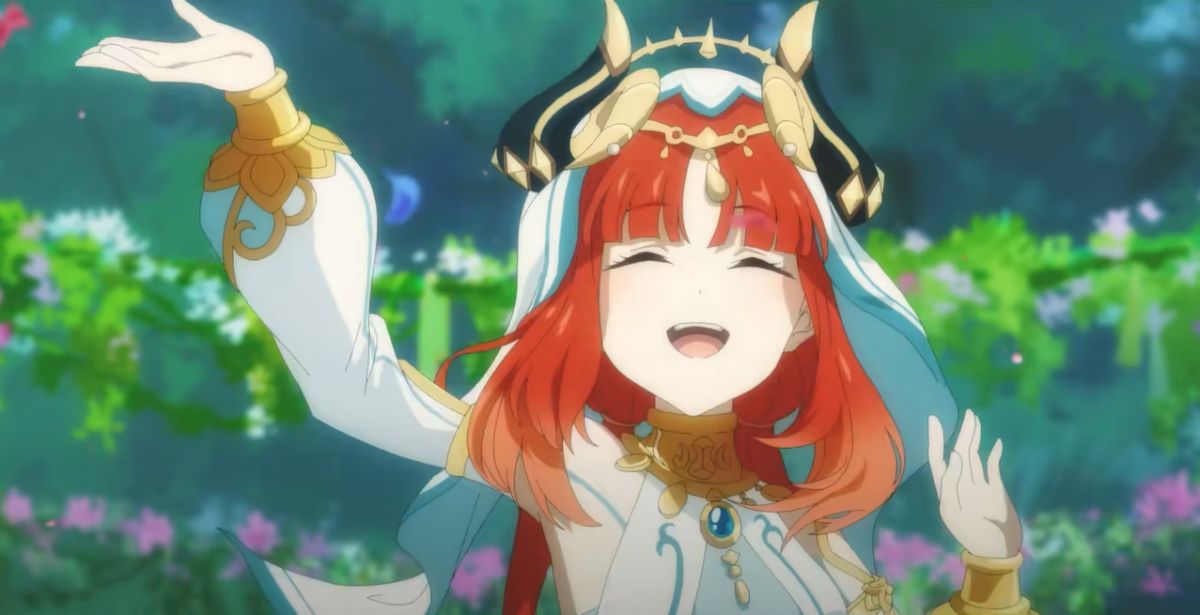 Today, during the celebrations of Gamescom’s Opening Night Live, HoYoverse revealed a new trailer of its ultra-popular RPG Genshin Impact.

Besides taking a look at the new character Dori, who should come before the 3.0 patch cycle (albeit she doesn’t have a release date yet), at the end of the trailer we’re treated to a glimpse of a fallen civilization.

You can also read and see more about the brand new version 3.0, on top of the characters and a story trailer for the update, a video on the new Dendro element, and an anime-style trailer.