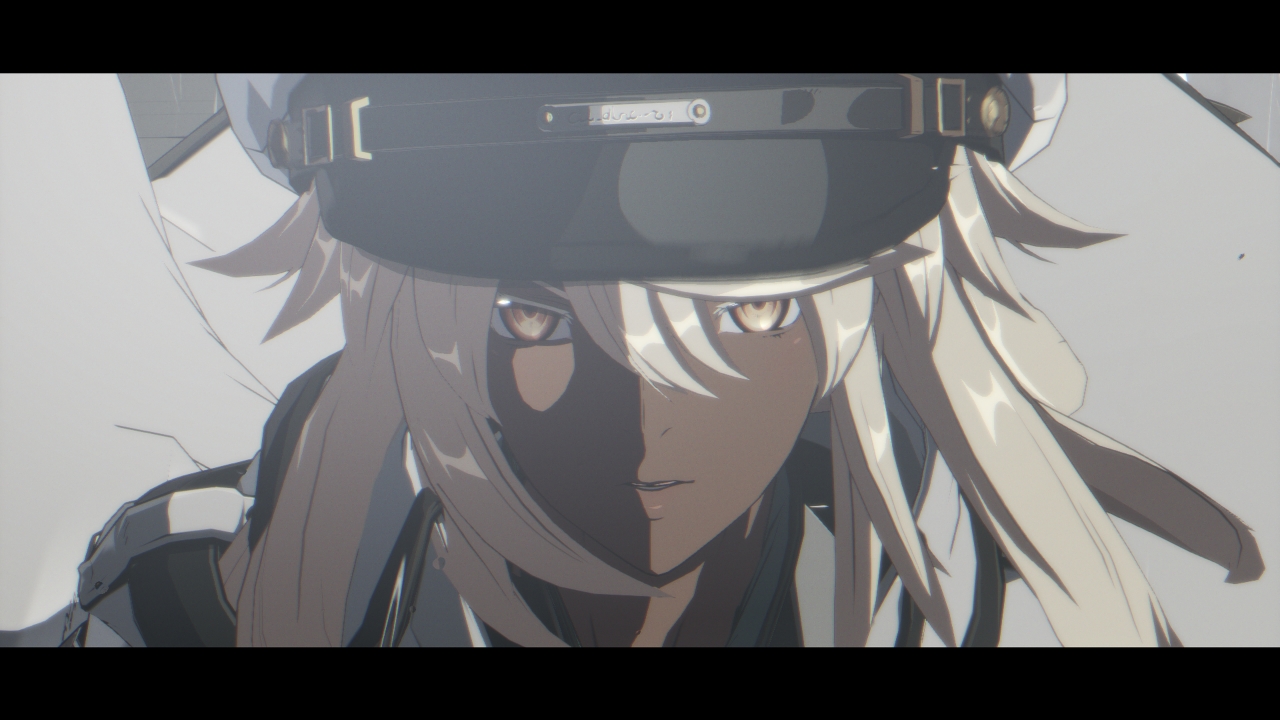 The DLC will come on April 29 and will depict the story from a different perspective, showcasing many characters that did not appear in the original story.

Here’s a quick look at the plot:

“While the incident in America triggered by Asuka R. Kreutz’s surrender unfolds…

Special Brigade Commander Ramlethal Valentine heads to the outskirts of Illyria after receiving report of an emergency.

There she finds a girl who closely resembles Bedman, who once worked with the Universal Will against mankind.”

Incidentally, we also get the reveal of Delilah, who has been mentioned in the story but has not been fully shown thus far. She’s described as follows:

“A young girl who has awoken from a long slumber.

She’s lived within a dream since her birth due to a unique condition caused by her brain’s inability to withstand her exceptional intellect and abilities.

As she’s only just woken up, she doesn’t have a solid grasp on common sense and social skills.

Her one and only motive is to get revenge for her brother’s life.”