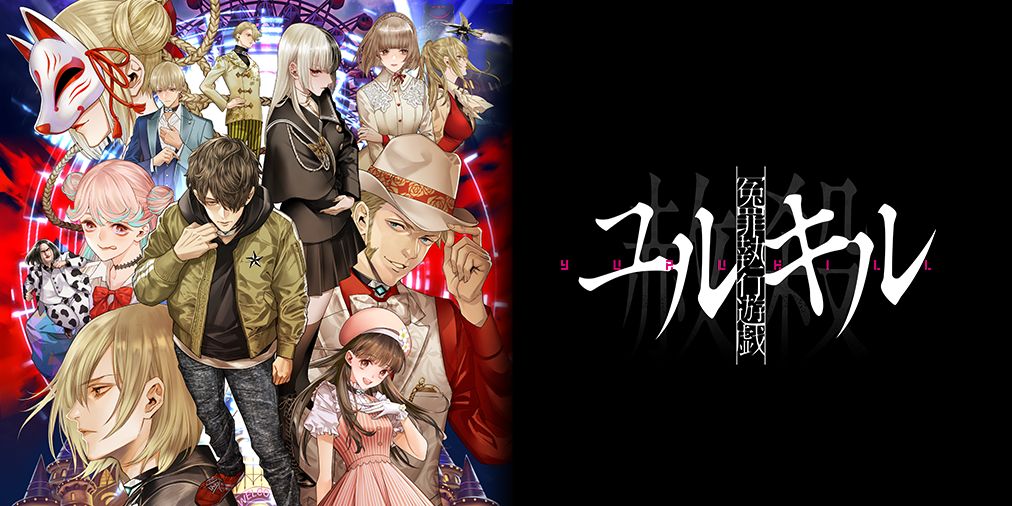 That being said, the key art is by Hiro Kiyohara, who worked on the character designs and previously worked on Valkyria Revolution for Sega.

If you want to see more, you can check out a gameplay trailer, a second gameplay video, a third trailer, a fourth, and a fifth.