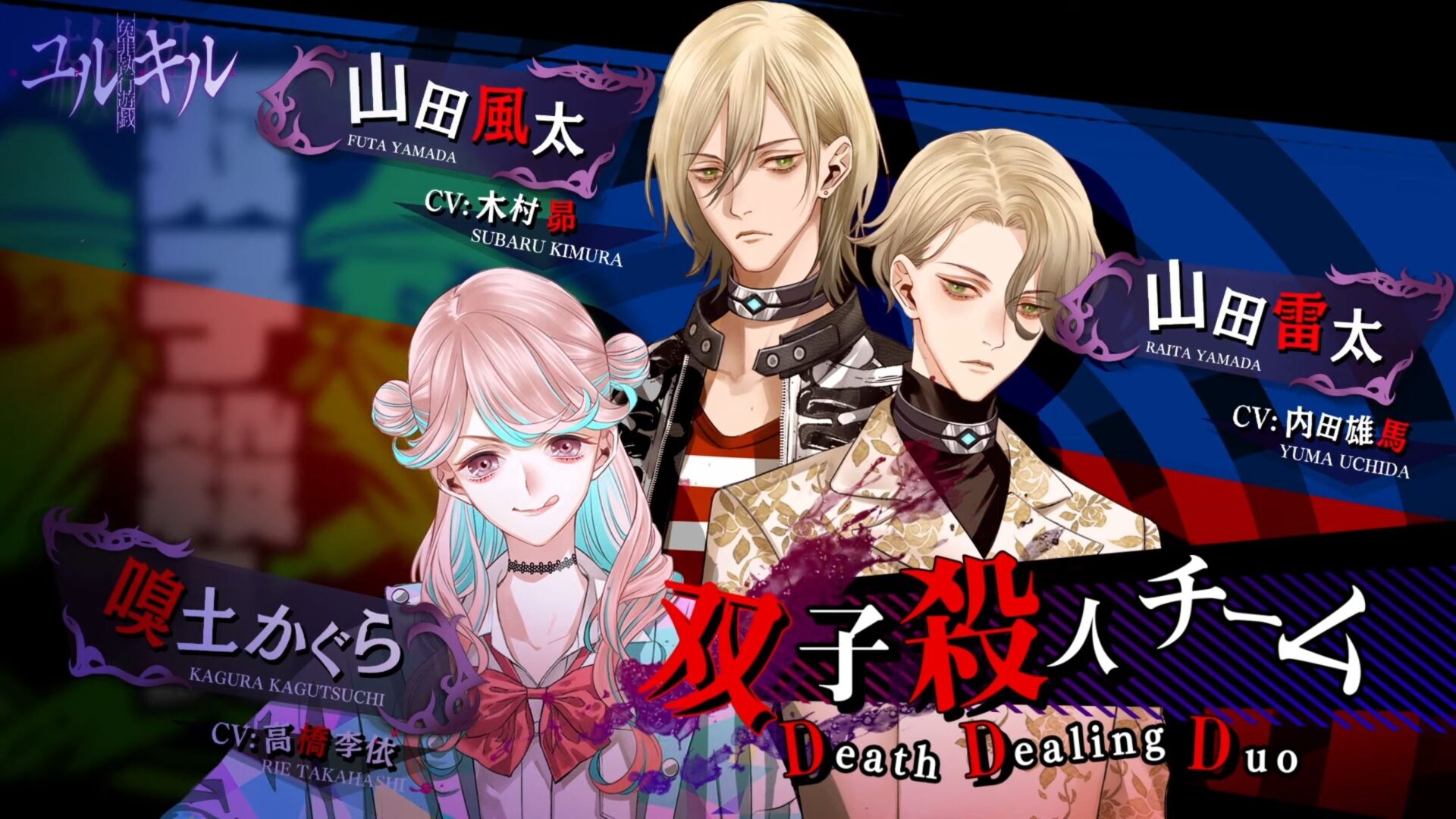 The trailer showcases another of the playable teams in action, the “Death Dealing Duo” including Raita Yamada and Futa Yamada, pitched against their executioner, Kagura Kagutsuchi.

If you want to know more, you can check out an earlier gameplay trailer and read an official description below.