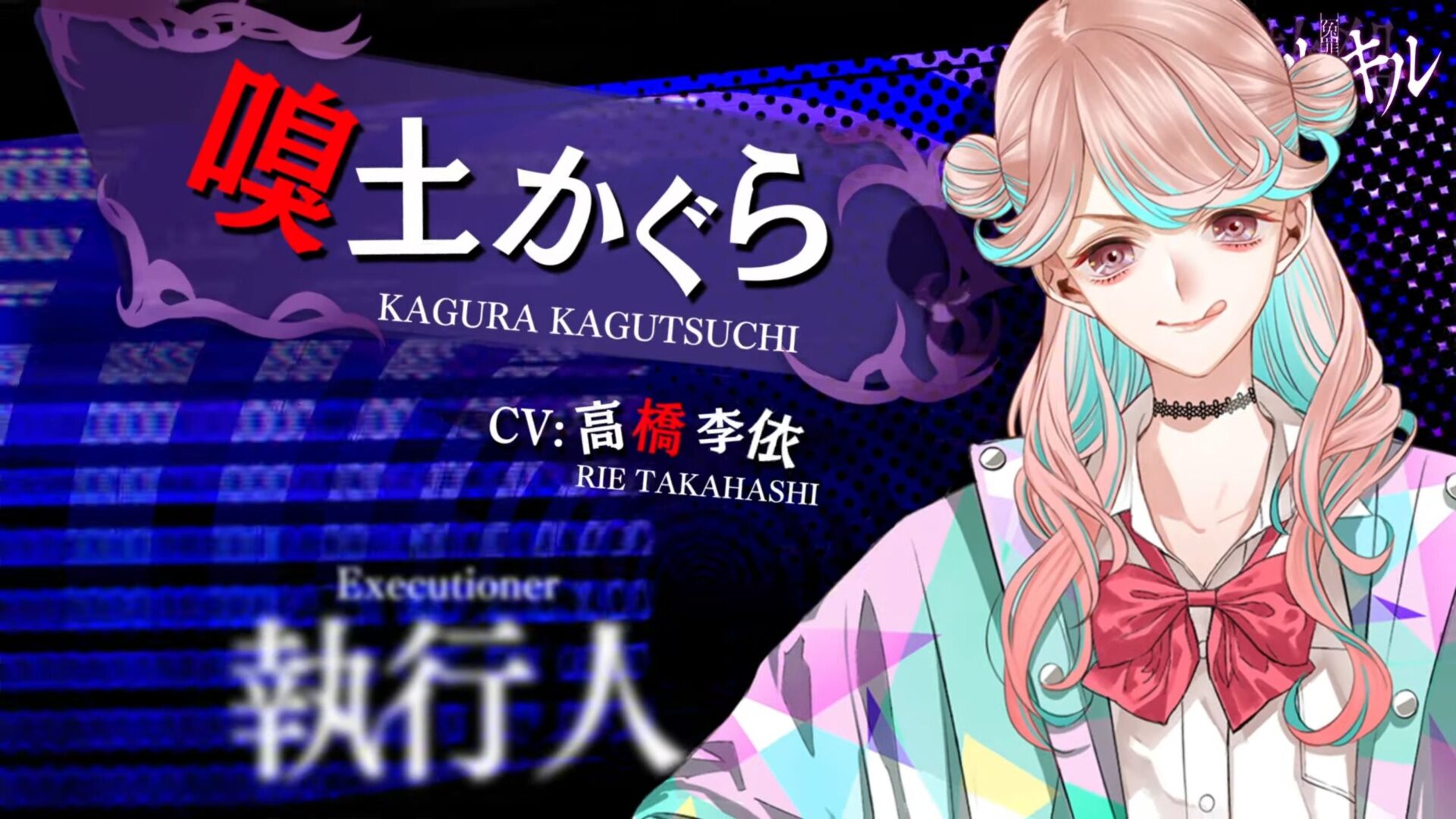 The trailer showcases another of the playable characters in the game, Kagura Kagutsuchi. It follows previous trailers that introduced Raita Yamada, Futa Yamada, Sengoku Shunju, Rina Azami, and the host of the Yurukill Games, Binko.

Kagura is voiced by Rie Takahashi. You may know her for lending her voice to Megumin in KonoSuba, Emilia in Re:Zero − Starting Life in Another World, Hu Tao in Genshin Impact, and many more roles.

Kagura is a seemingly trashy teen with a penchant for slang. Even after learning that the Prisoners, Futa and Raita, have been convicted of murder, she doesn’t seem to care. She is a cheerful and laid-back girl. She says that she’s taking part in the Yurukill Games to get rich.