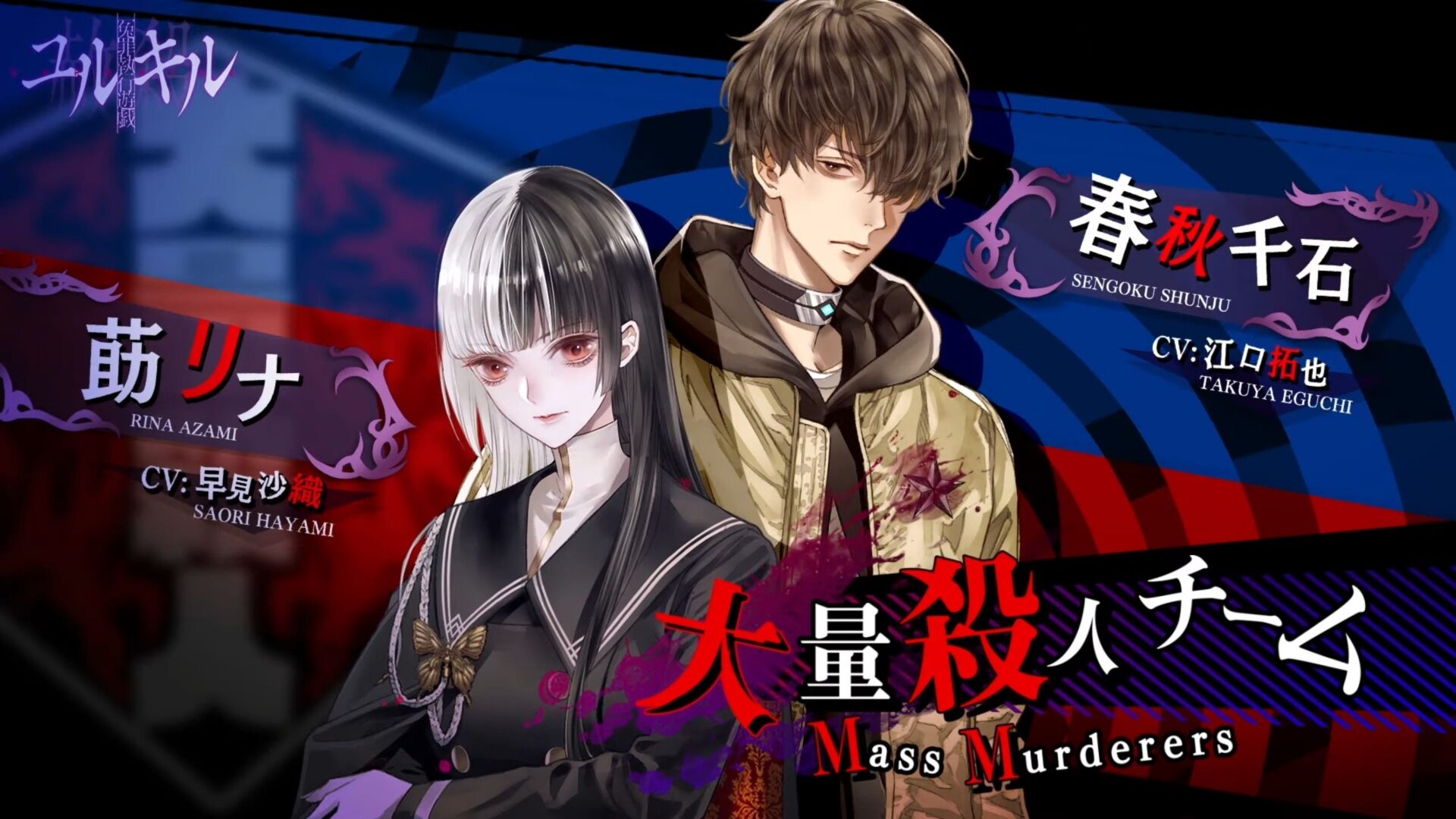 The trailer showcases interaction between the cast and also includes a look at the bullet hell part of the game.

This follows previous trailers that introduced the hero, Sengoku Shunju, the heroine, Rina Azami, and the host, Binko.

We also get to take a look at plenty of screenshots and details about the gameplay loop, which you can see and read under the trailer.

You can check out the trailer below. Incidentally, you can activate English subtitles with the CC button.