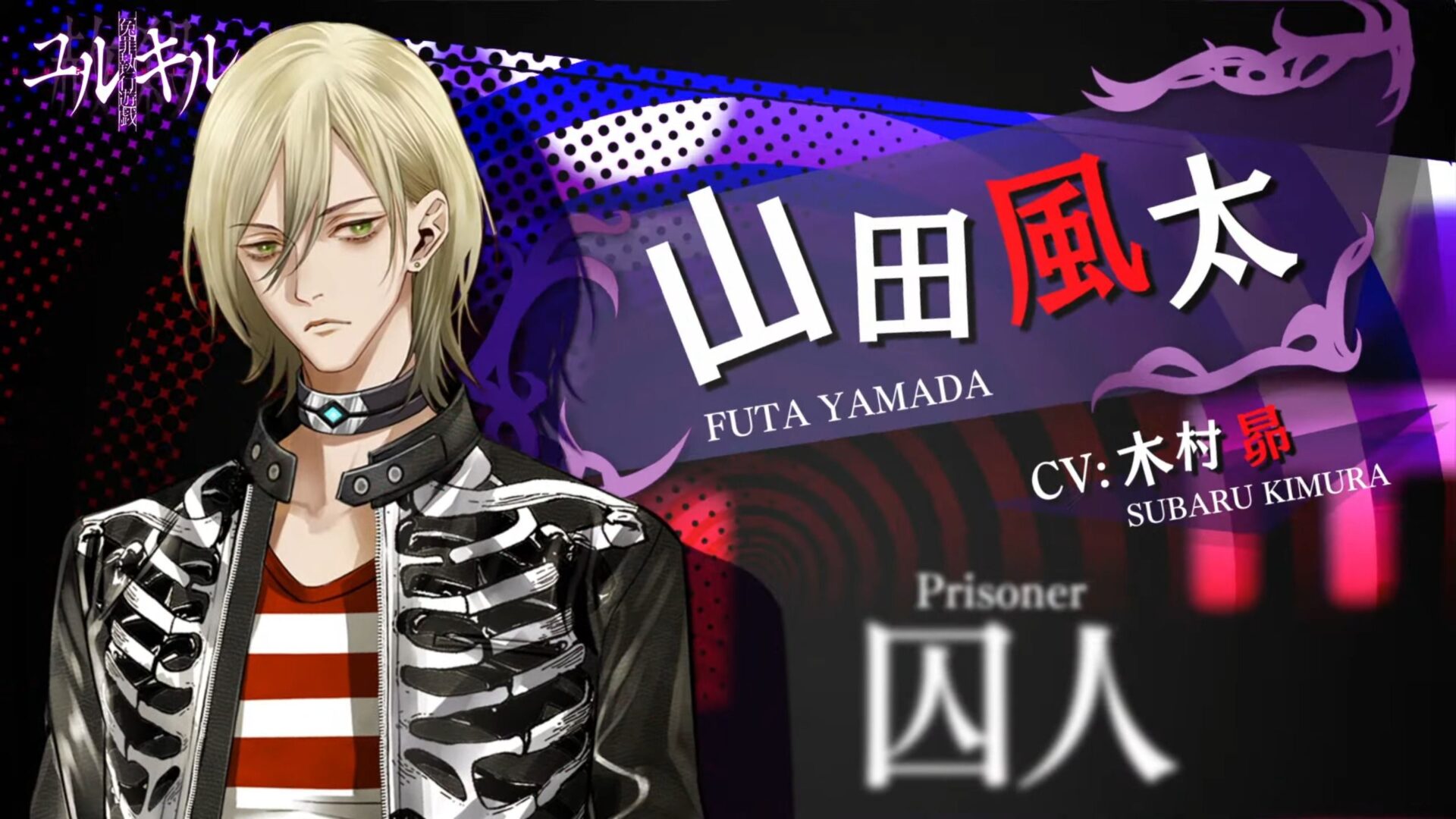 The trailer showcases another of the playable characters in the game, Futa Yamada. It follows previous trailers that introduced, Sengoku Shunju, Rina Azami, and the host of the Yurukill Games, Binko.

He’s voiced by Subaru Kimura, whom you may be familiar with for voicing Aced in Kingdom Hearts III and Bito Daisukenojo in The World Ends With You.