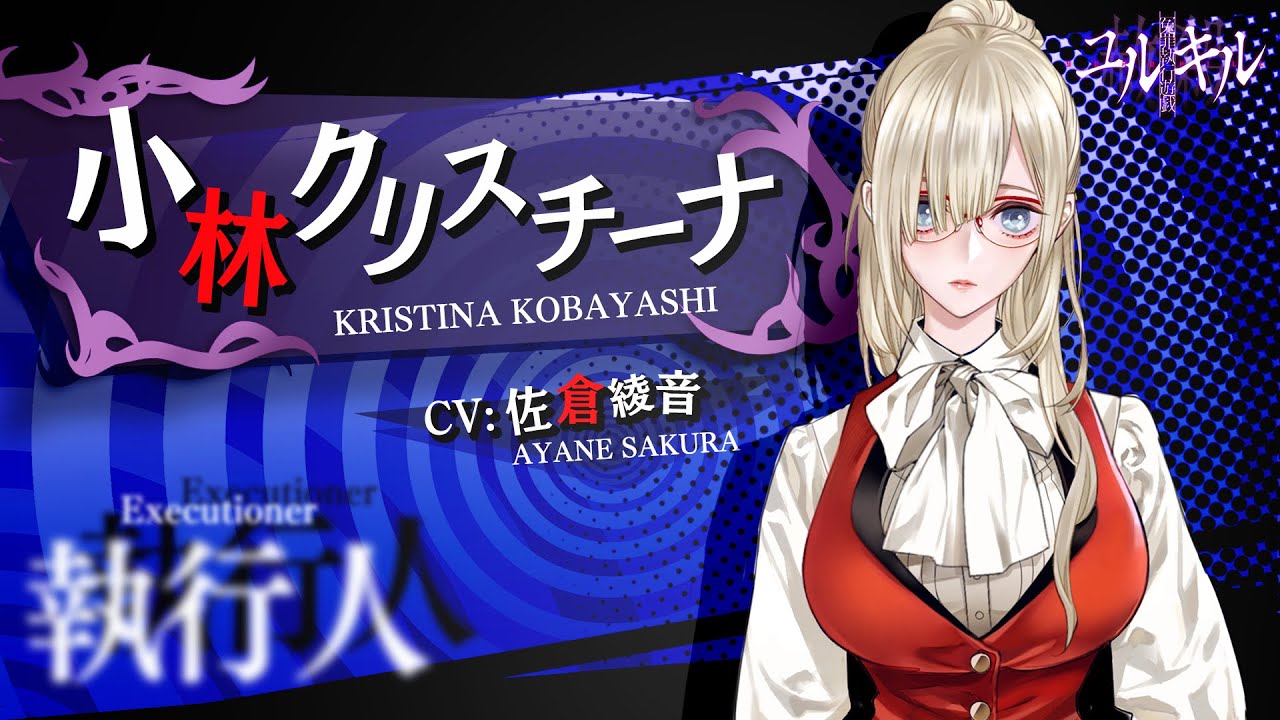 Keiichi is voiced by Ayane Sakura, whom you may know for her roles as Sakura Amamiya in Sakura Wars, Ochaco Uraraka in My Hero Academia, Iroha Isshiki in My Youth Romantic Comedy Is Wrong, As I Expected, and many more.

Kristina Kobayashi is a private detective and works as her brother’s assistant. He refers to her as “Young Kobayashi,” and she has a lot of love and respect for him. She supports Allan Poe with all her heart whenever he’s in need. Her real name is Beniko Barahabara.”