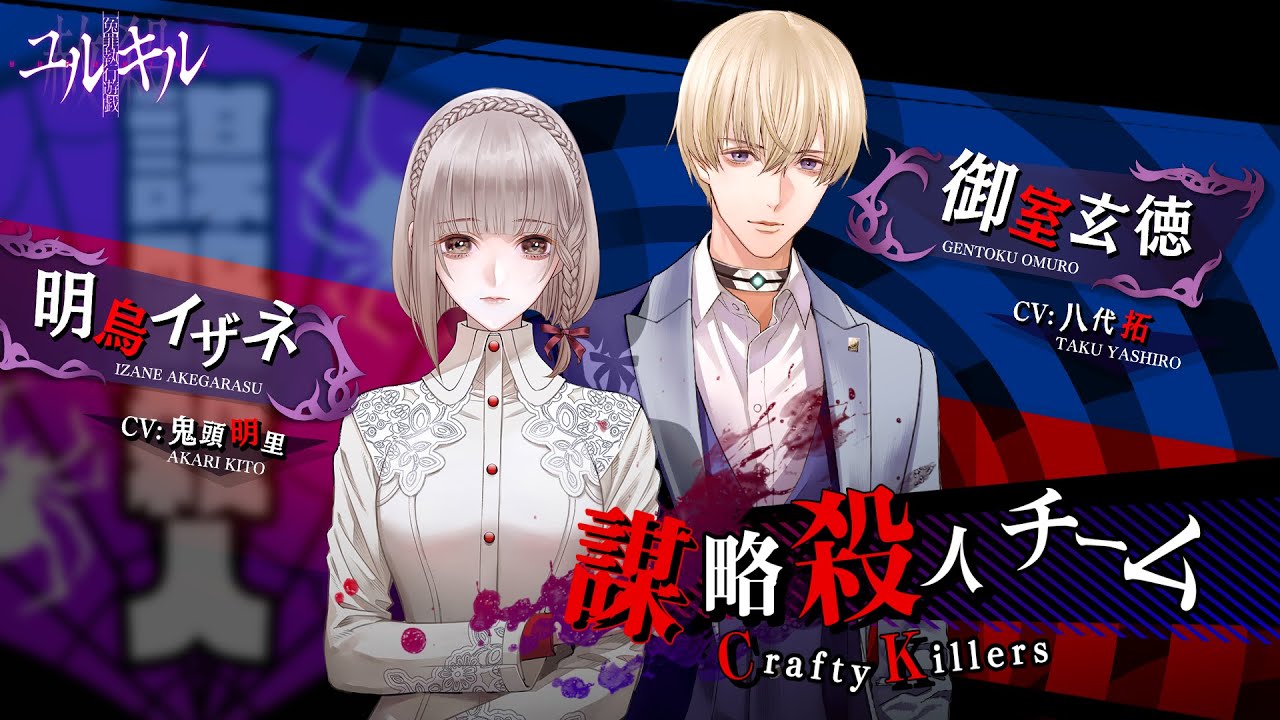 If you want to know more, you can check out a gameplay trailer, a second gameplay video, and character trailers for Kagura Kagutsuchi, Raita Yamada, Futa Yamada, Sengoku Shunju, Rina Azami, and the host of the Yurukill Games, Binko.