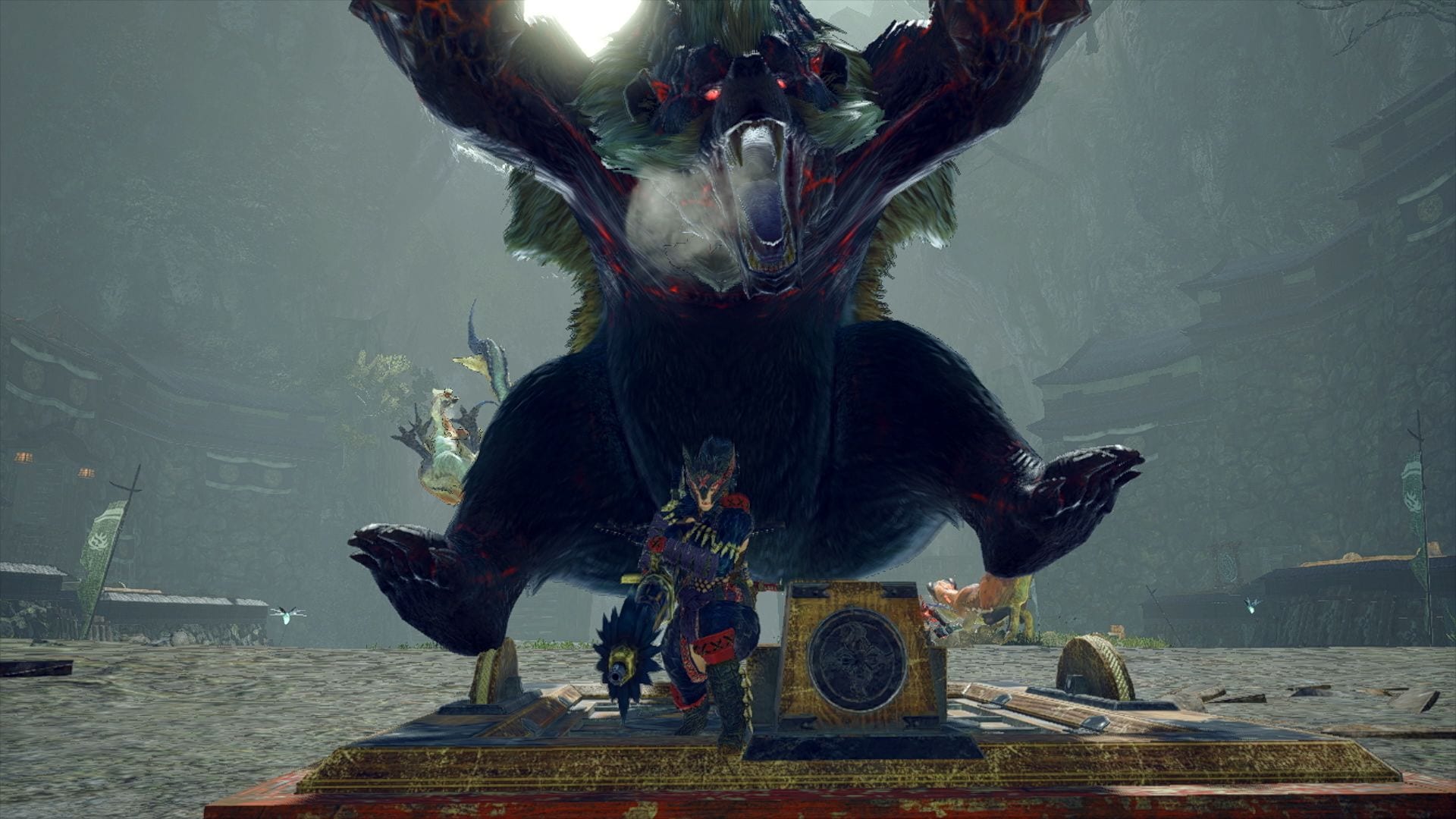 We get an overview of the game, another on the new Rampage feature, a hunting video focusing on Goss Harag, and a Q&A with director Yasunori Ichinose.

On top of that, another “Hunter’s Guidance” has been published only in Japanese.

You can catch them all below.

Monster Hunter Rise will release exclusively for Nintendo Switch on March 26, 2021. A new demo will be made available on March 11.