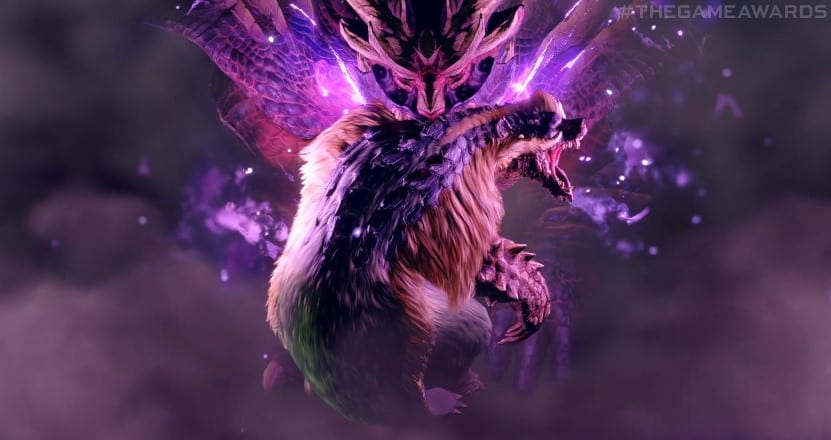 Tonight at The Game Awards, Capcom released another look at Monster Hunter Rise for the Nintendo Switch. This time around, the trailer showed off a little bit more story and dove into what is know as The Rampage.

This mysterious occurrence is when a pack of enraged monsters attacks the village for what seems to be no reason at all. The main character is tasked with the daunting job of protecting the village from The Rampage.

Throughout the trailer, we also see plenty of veterans of the Monster Hunter franchise such as the Royal Ludroth, Great Wroggi, and Arzuros. However, it appears that an Arzuros is limp and being carried in the mouth of what appears to be a massive Zinogre.

If you just can’t get enough of Monster Hunter Rise, then the good news is that you only have to wait three more months for it to come out. Monster Hunter Rise launches for Nintendo Switch on March 26, 2021. Pre-orders are available now if you’re feeling extra ready to hunt some monsters.

And don’t forget to check out The Game Awards trailer of Monster Hunter Rise down below.

But if you just need more game reveals, then you can check out the full recorded live stream of The Game Awards 2020 down below.