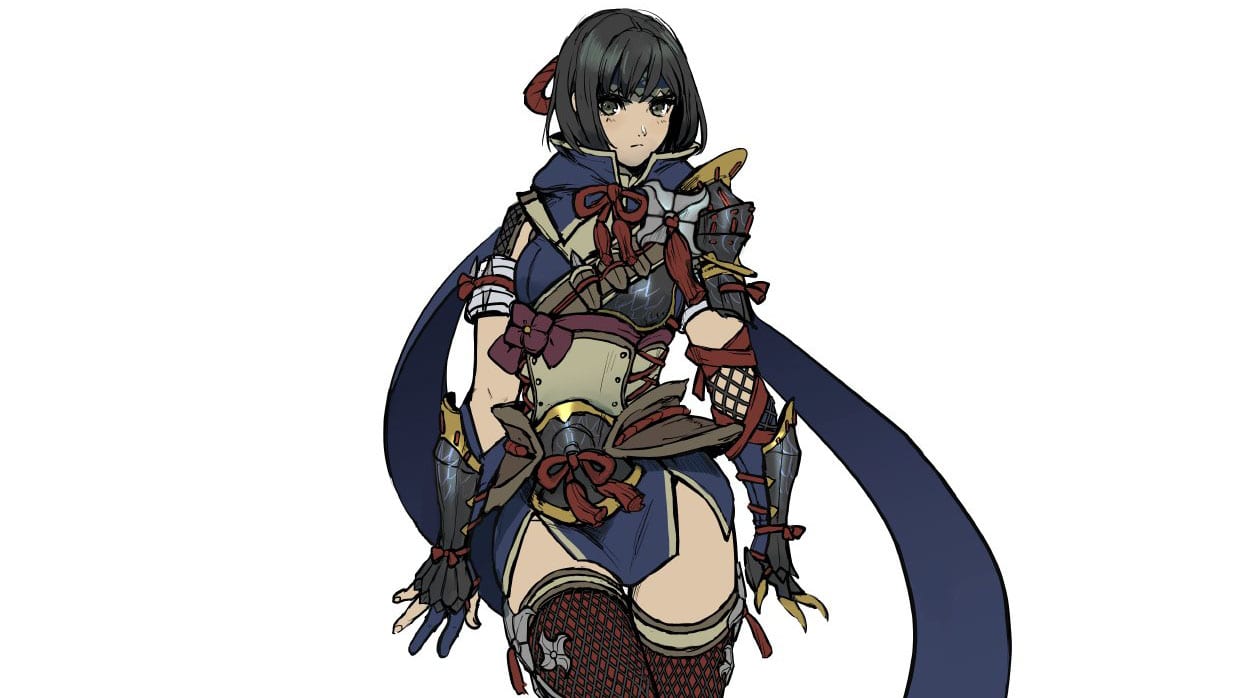 We get to see the starter armor of the Kamura Village Hunters for both male and female characters, the Wirebug which is used for traversal, and the ruins of a shrine.

You can check out the tweets that shared the artwork below.

If you want to see more, you can check out the extended trailer released a few days ago, the first gameplay, artwork of the new flagship monster Magnamalo, and the original announcement.

A Hollywood movie is also scheduled to hit the silver screen in December, and you can check out a teaser trailer.