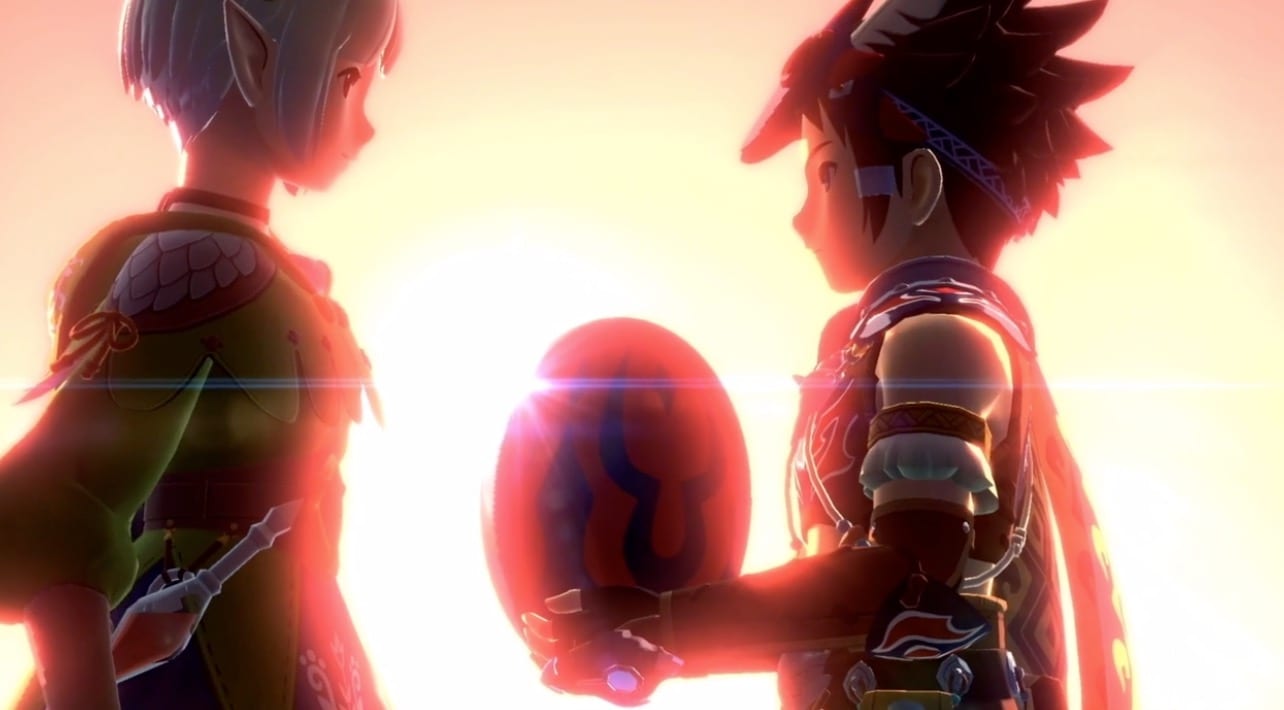 Monster Hunter Stories 2 will launch exclusively for the Nintendo Switch sometime in the summer of 2021.

You can enjoy the reveal trailer right here:

The first Monster Hunter Stories game originally came to the 3DS in 2017 and instead of hunting monsters, this sub-series takes a kid-friendly approach to the story and gameplay by allowing players to befriend monsters and become a monster rider.

Monster Hunter Stories will have a deep and emotional story that will hopefully tug at the heartstrings quite a bit.

Also announced during the Nintendo Direct Mini: Partner Showcase was Monster Hunter Rise, a brand-new entry in Capcom’s action-RPG series built from the ground-up for the Switch console.

More info on the title will come during Tokyo Game Show 2020 later this month.