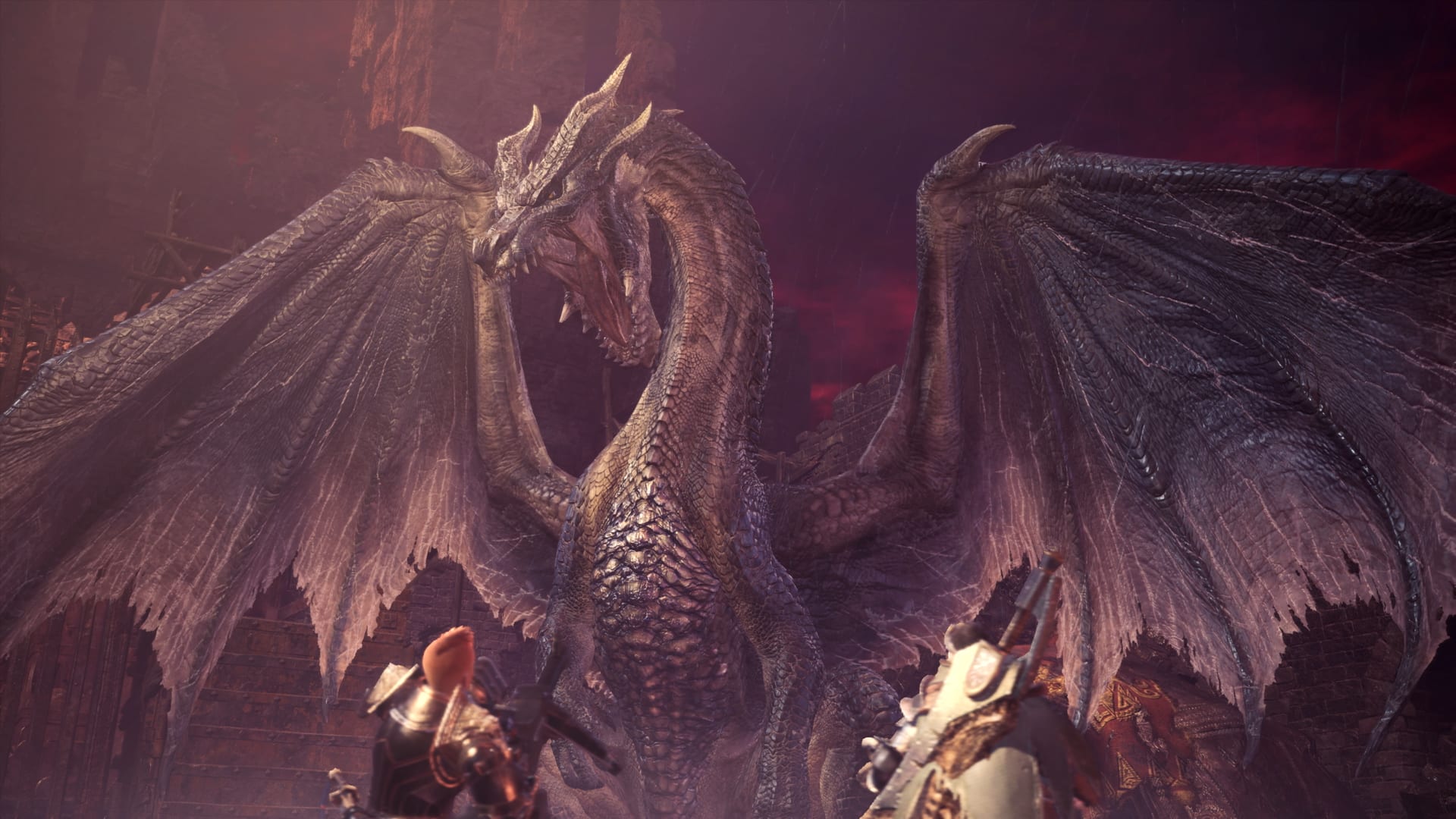 We get to see Fatalis and Arch Tempered Velkhana on top of the gear they will provide.

On top of that, we take a look at the gear from the Universal Studio Japan collaboration and the new Seliana fest titled “Fun Fright Quest,” which will celebrate Halloween.

Of course, it comes with its own rewards and decorations.

The update releases on October 1, so you won’t need to wait long.

This will be the final update for Iceborne as Capcom prepares to move on after a long support for Monster Hunter World as a whole. It’ll be interesting to see if its team will reveal a sequel at some point. Considering how successful it has been, I would be surprised if it didn’t happen.

You can also check out Rise’s first gameplay that was showcased at Tokyo Game Show.