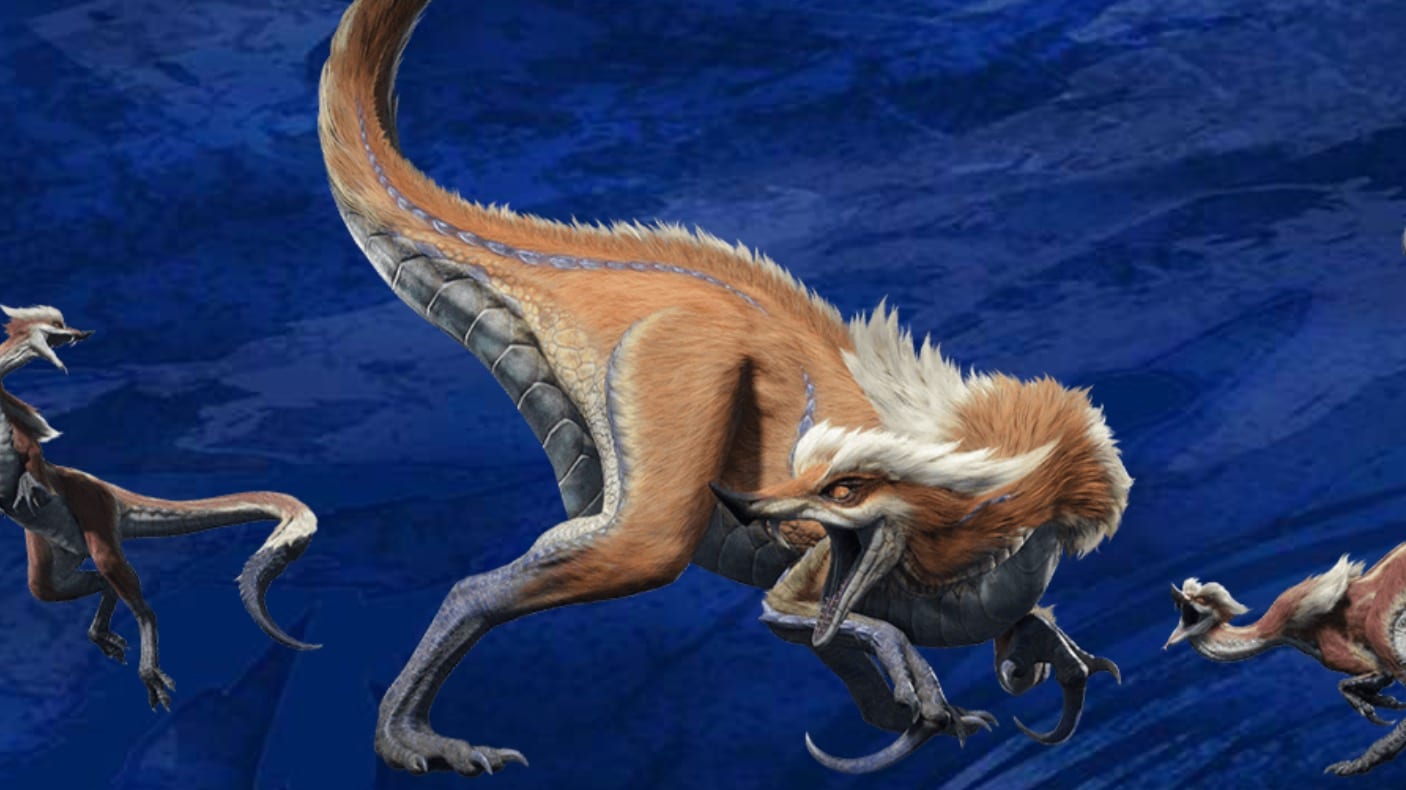 Capcom’s been sharing tons of concept art to hype up the upcoming release of Monster Hunter Rise for the Nintendo Switch. Well, the game isn’t out until March, but it’s never too early to check out some impressive pieces of art of the new monsters.

This week, Capcom shared more info on the Great Izuchi, a bird wyvern that’s completely brand-new to the series. It travels around the map with three smaller Izuchi monsters, and they can all attack hunters used synced tail swipes.

Capcom mentions in the tweeted concept art that the Great Izuchi’s design was inspired by the Japanese Yokai “Kamaitachi,” a creature that resembles a weasel that preys on smaller animals. According to Yokai, they are also known to attack in threes, and they can bark like a dog. OK, that’s creepy.

You can check out the concept art below:

Also, here’s an image of the Kamaitachi Yokai

If you would like to learn more about the new monsters making their way into Monster Hunter Rise, here’s a list of every new monster that’s been confirmed so far. We also have an article showing off concept art for Tetranadon and the Palico/Palamute buddies.

Monster Hunter Rise is set to launch exclusively for the Nintendo Switch on Mar. 26, 2020.