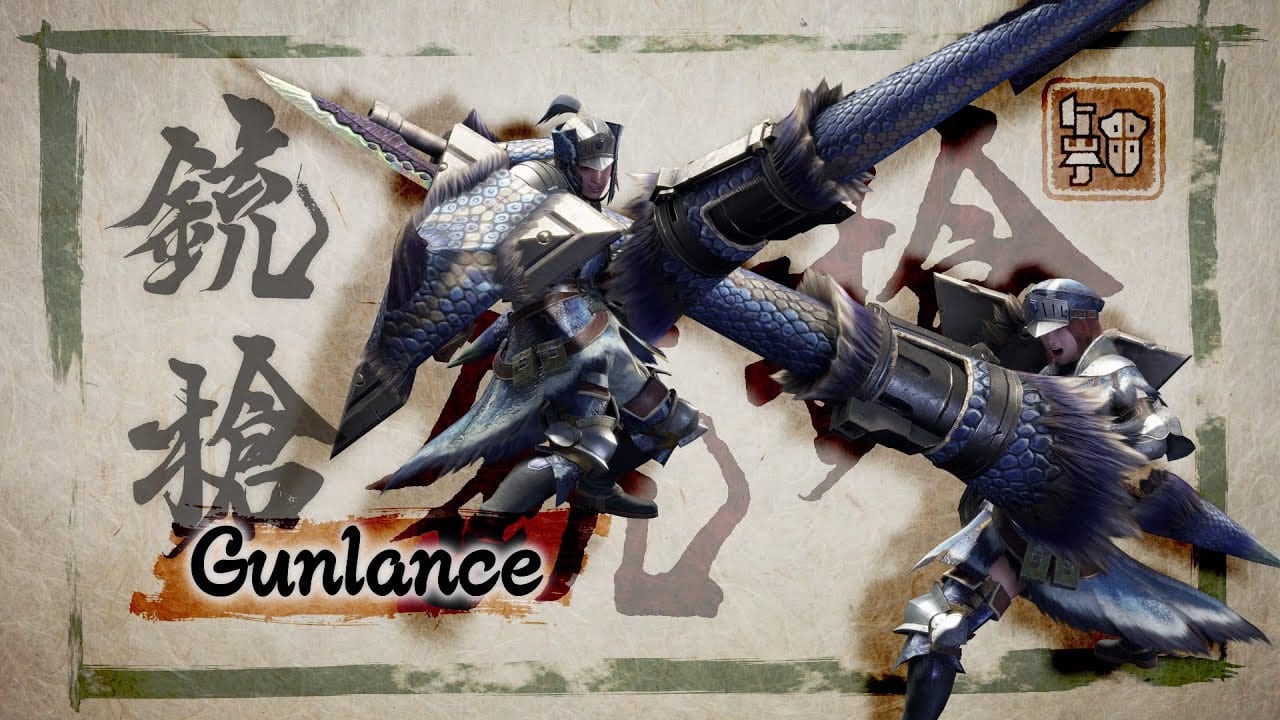 The first trailer we see today is dedicated to the technical Gunlance, while the second showcases the game’s fast and furious Insect Glaive.

We also get two bonus videos. One features more petting, this time on the plumage of the majestic scouting buddy Cohoot. The second is all about delicious dango sweets.

“Unflinching, explosive artillery. The Gunlance brings together an impenetrable defense with high-power ballistics. Stagger your prey with a bevy of bombardments and dish out massive damage with its signature Wyvern’s Fire attack.”

“Ace of airborne combat. The Insect Glaive excels at aerial hunting tactics with the combination of a nimble staff and a Kinsect that absorbs essences from monsters, converting them to buffs.”

If you want to see more, you can check out the first two trailers of the series showing bow and dual blades, the second pair featuring lance and long sword, the third featuring light and heavy bowgun, the fourth staring the sword & shield and the hammer, the previous video, an extended trailer released a few months ago, the first gameplay, more artwork of the new flagship monster Magnamalo, more showing the starting armor, even more showcasing Palamute and Palico, a look at Tetranodon, one at Great Izuchi, customization for your animal companions, and their armor choices.