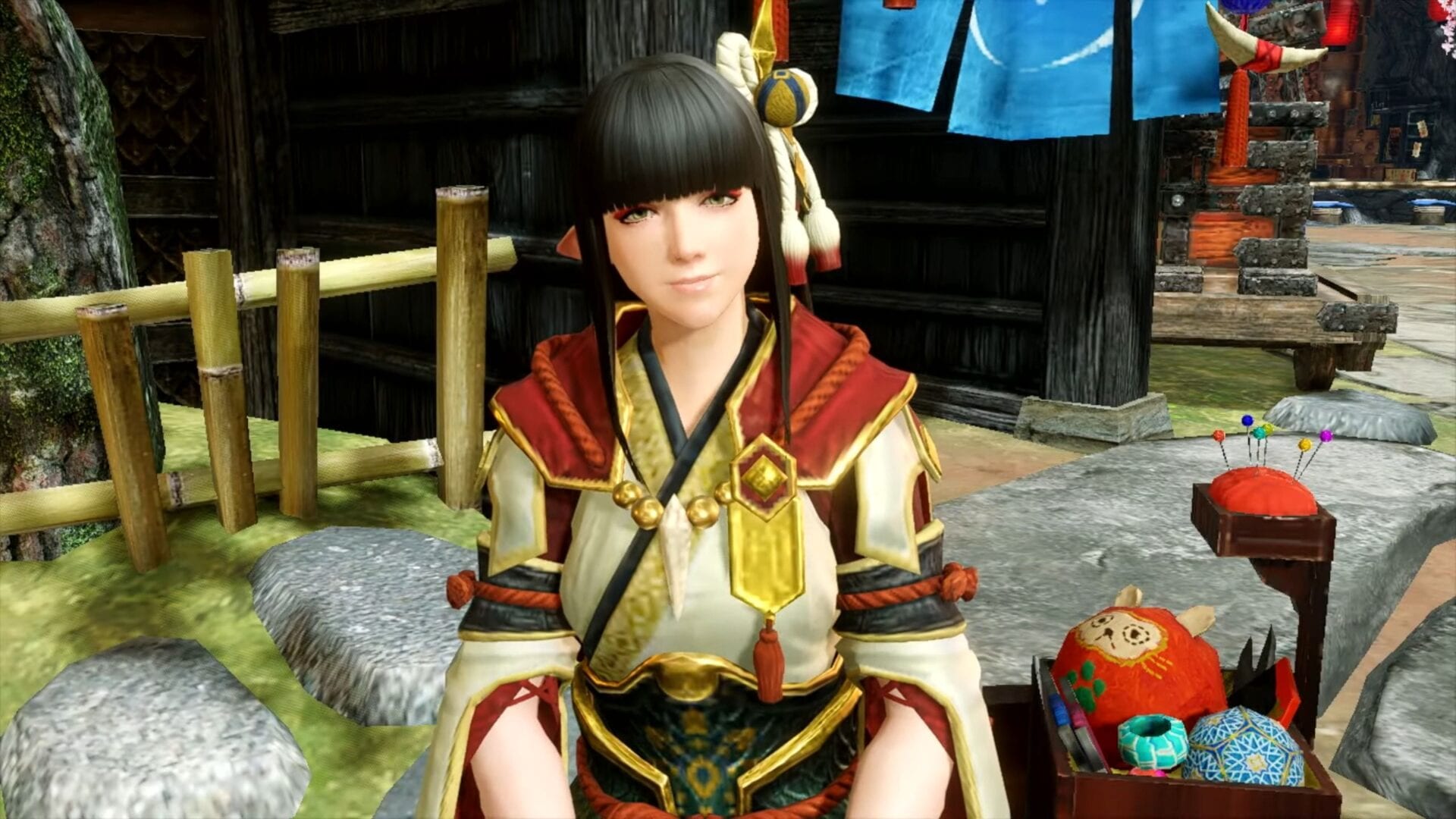 Today Capcom released a new trailer and details of Monster Hunter Rise, which is getting very close to its release.

On top of the trailer, we also get a review of the features including the rampage and we learn that a new demo will be released on Nintendo Switch on March 11.

The game itself will also be update after release with a free patch coming in late April. It will include Chamelos and more new monsters.

Another update will come at a later date with even more monsters.

You can check out the trailer and presentatuion below.

Monster Hunter Rise will release exclusively for Nintendo Switch on March 26, 2021. A demo has been made available a few days ago, until February 1.