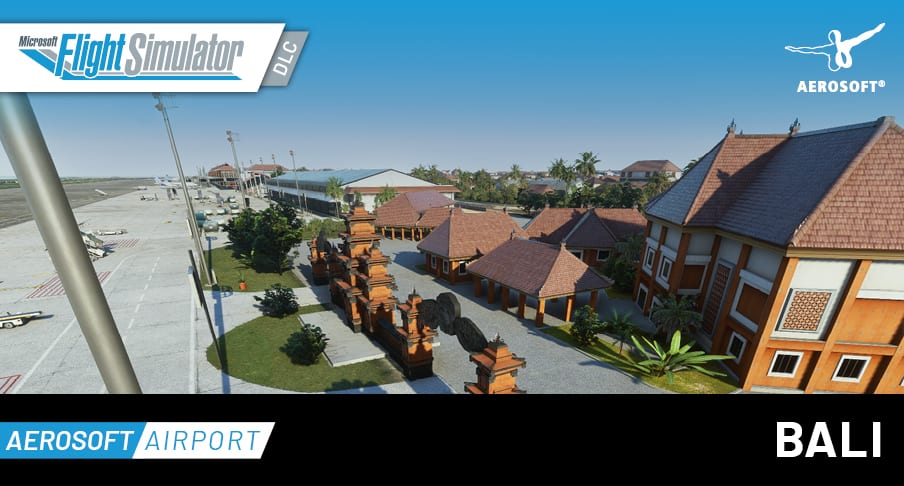 This time around we go to Bali’s I Gusti Ngurah Rai International Airport (WADD), known for its unique mix of modern and traditional local architecture. It’s developed by A-Flight.

You can find it at Aerosoft’s own store for €20.45including applicable VAT.

Below you can check out a few screenshots and an official features list.