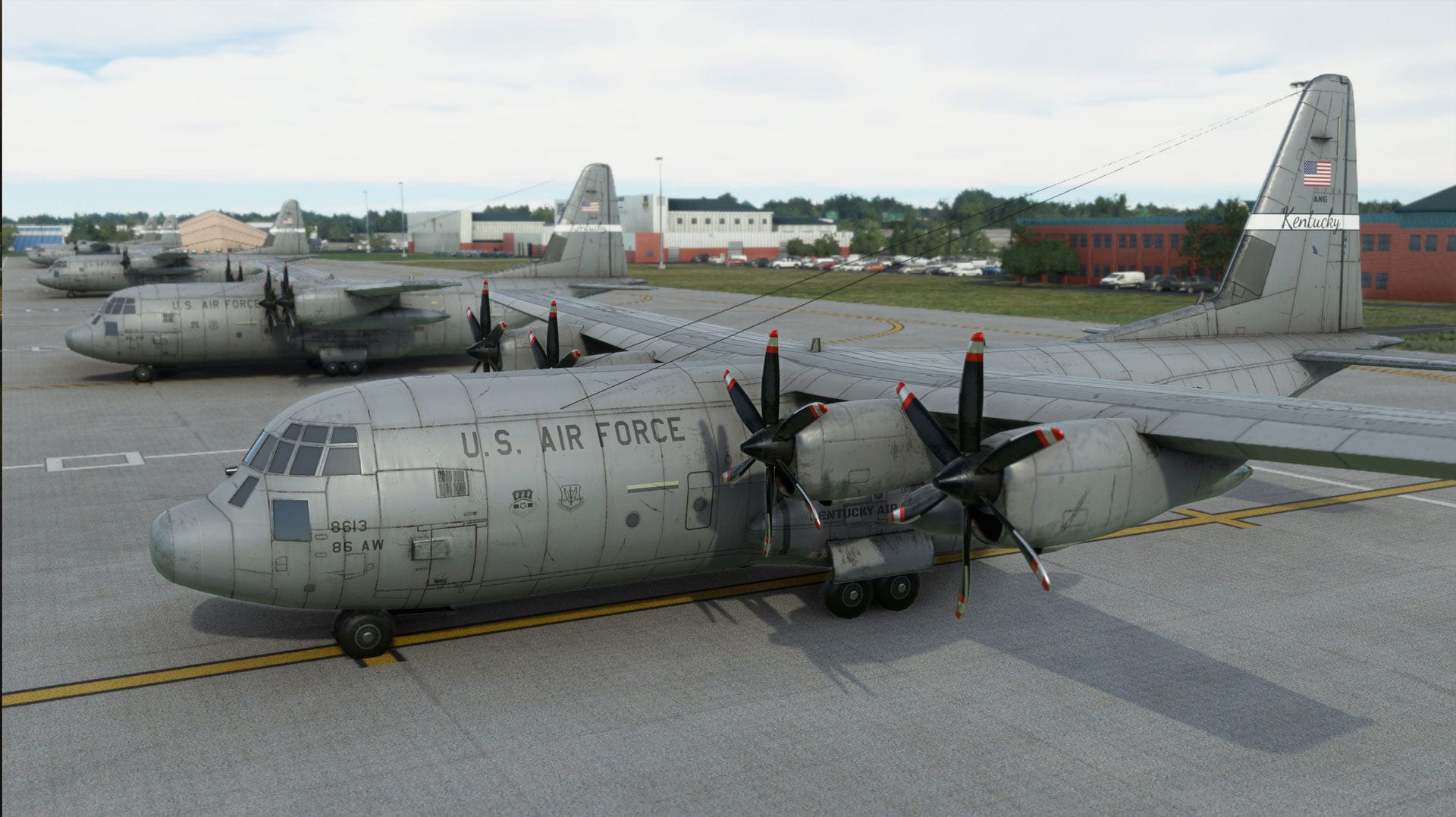 Louisville is certainly interesting due to being a mixed-use hub for both military and civilian traffic. While it doesn’t have any international airliner link, it still gets the name due to the heavy cargo traffic to and from other continents.

Perhaps even more interesting is the price, as Lousiville can be purchased for roughly $12 (plus applicable VAT) on FSDreamTeam’s own store or SimMarket. That’s certainly a breath of fresh air in a market that sees much smaller and simpler airports sold for over $20.

You can check out a gallery and an official description below.

“Louisville Muhammad Ali International Airport is a civil-military airport in Louisville in Jefferson County, Kentucky. The airport covers 1,500 acres (6.1 km2) and has three runways. Its IATA airport code, SDF, is based on the airport’s former name, Standiford Field. It has no regularly-scheduled international passenger flights, but it is a port of entry, as it handles numerous international cargo flights.

Over 4.2 million passengers and over 5.7 billion pounds (2.89 million tons) of cargo passed through the airport in 2019. It is also the second-busiest in the United States in terms of cargo traffic, and fourth-busiest for such in the world. The airport is home to Worldport, the worldwide hub of UPS. The Kentucky Air National Guard’s 123d Airlift Wing operates C-130 transport aircraft from the co-located Louisville Air National Guard Base. The airport was named after Muhammad Ali, a Louisville native, in 2019.”