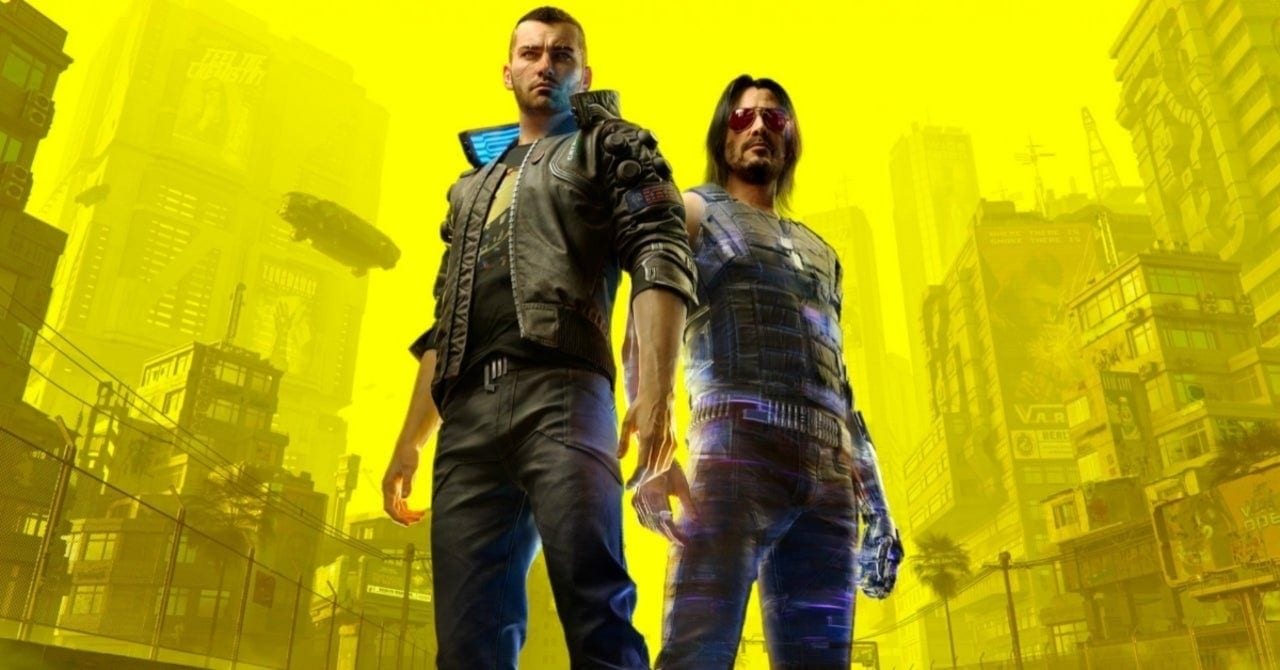 Today Cyberpunk 2077 developer CD Projekt RED released an estimate for the sell-through of the RPG as of December 20 included.

According to the announcement, the game has sold-through to customers over 13 million copies since its release on December 10.

The estimate is “based on reports obtained from digital distribution platforms and data collected from physical distributors.”

Refund requests mailed to CD Projekt as of today have also been counted into the estimate.

It’ll be certainly interesting to see how things will progress, and we’re likely to hear more when the developer releases its financial figures around February.

Cyberpunk 2077 is currently available for PS4 (if you can find a physical copy), Xbox One, and PC. It has also been confirmed to be coming for Xbox Series X and PS5 down the line with upgrades available for those who purchase the game for the current generation of consoles.

If you want to know whether it’s as good as many expected, you can read our review. If you already picked up the game (and don’t plan to ask for a refund), you can enjoy our guide wiki that could provide you with useful information for your playthrough.