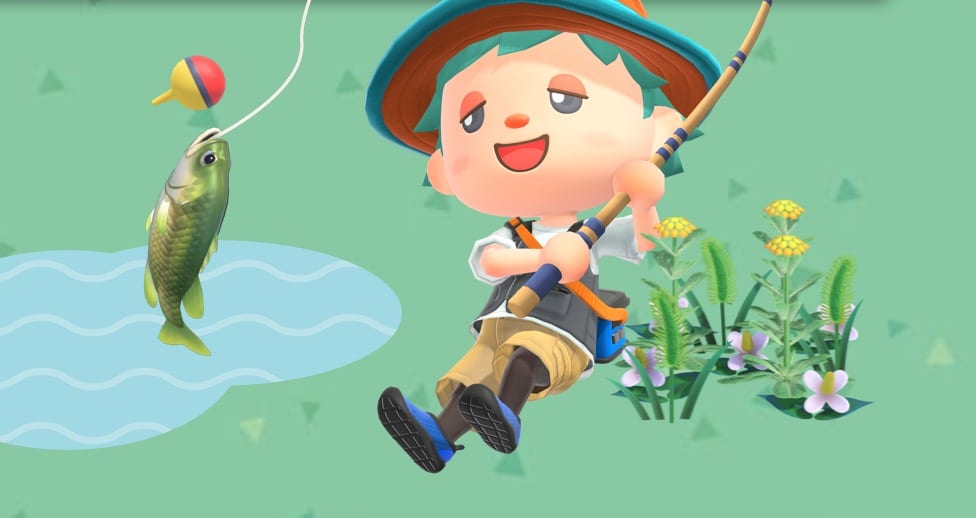 August is merely days away from being over in the real world and in Animal Crossing: New Horizons too! The nights are getting longer, and that sweltering heat is beginning to subside, which means that Fall is right around the corner –yes, I can smell the pumpkin spice already.

But since August is almost over, that means that a ton of bugs, fish, and other creatures will be saying bye-bye. You only have a couple of days to catch all of these before they’re gone for quite some time.

Do not fret though, we have a list of critters right here that are leaving in August so you can check out which ones you’ve yet to catch in Animal Crossing.

Now that Animal Crossing New Horizons players can swim around in the open waters with a wet suit, there are new sea critters to collect and a couple of them are leaving in August too.

Before you attempt to grab these two critters, make sure to have your wetsuit equipped and if you need help on how to catch these, you can check out this guide on how to grab the fast ones.

The Sea Pineapple and Vampire Squid are both leaving but luckily they’re pretty easy to grab.

The Sea Pineapple can be found in the water during any time of the day and it’s a small shadow that won’t move too quickly. You can sell it for 1500 Bells to Nook’s Cranny or donate it to Blathers’ Museum if you want.

As for the Vampire Squid, it can be found between the hours of 4 pm and 9 am, but its shadow will be medium size. This squid is also known to move very fast in the water, so it might take a few tries before you actually get your hands on it.

And that does it for all of the fish and bugs leaving Animal Crossing: New Horizons in August. For more on the game, have a look at our extensive Guide Wiki.