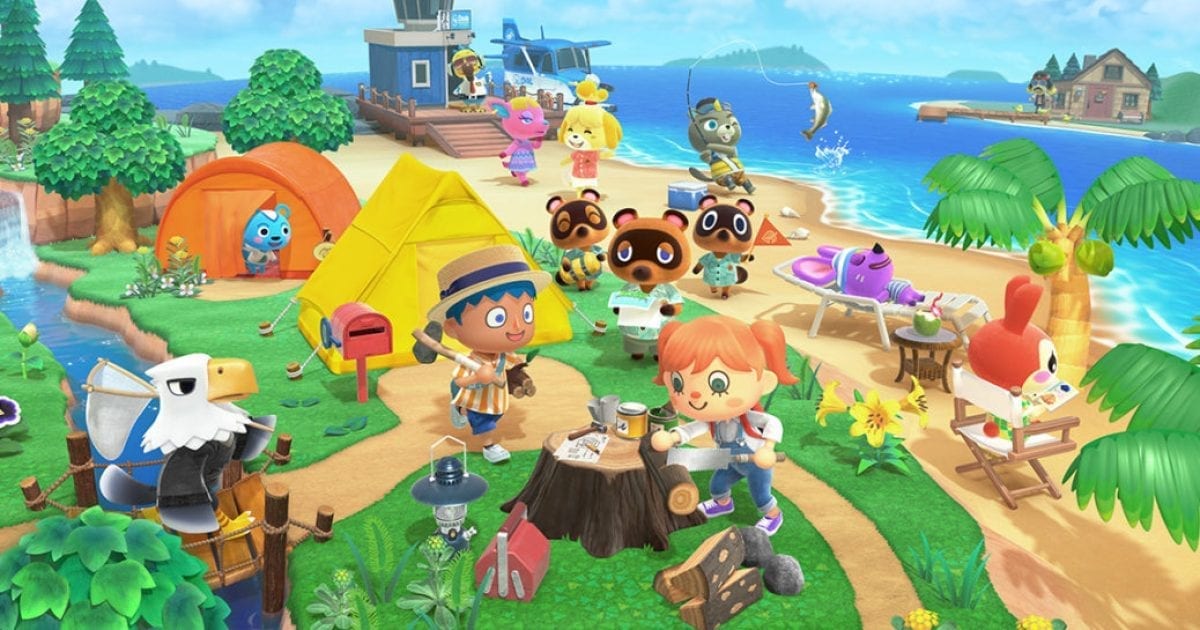 A new month means new animals and critters for New Horizons players to catch, from exotic fish to tiny bugs. Here we’ll explain how to catch the blue Weevil Beetle in Animal Crossing New Horizons, including information on its location and how much you can expect to sell it for at Nook’s Cranny.

The Blue Weevil Beetle’s seasonality is an easy one to remember since it only spawns during the two hottest summer months. Of course, that will vary depending on which hemisphere you’re playing in.

As for which time exactly, there’s no specific time window you’ll need to be out trying to catch one since they can be found at any time.

Blue Weevil Beetles are found on palm trees, so you’ll need to either locate a palm tree or grow one yourself. As you’d probably imagine, palm trees are found near beaches. But if you’d like to grow one, simply dig a hole on the beach and plant a coconut.

When it comes to actually catching a Blue Weevil Beetle, the technique is the same as any other similar bug. You’ll need a net (read our guide on how to get a net here), then it’s a case of being careful not to spook it by swiping too frantically. Just approach it cautiously and then follow these steps:

To sum up how to catch the bug, here’s a breakdown:

This particular bug is worth 800 Bells at Nook’s Cranny, which is a fairly decent amount. While they are quite easy to catch, they’re also somewhat rare to find despite spawning throughout the day.

That’s it for how to catch a Blue Weevil Beetle in Animal Crossing New Horizons. For more tips, tricks, and guides, head over to our wiki, search for Twinfinite, or check out more of our coverage below.

Check out the full list of new July bugs and fish that can be caught in Animal Crossing New Horizons now!