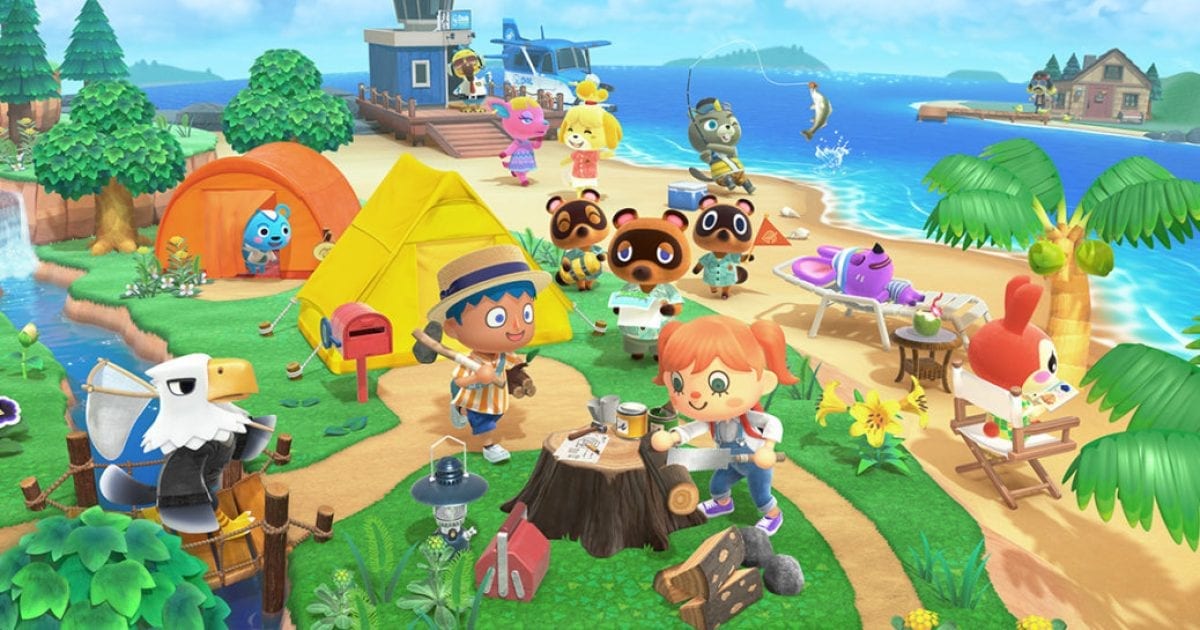 June has brought a number of new critters for players to catch, from exotic sharks to the pretty Firefly. Here we’ll explain how to catch the humble Drone Beetle in Animal Crossing New Horizons, including information on its location and how much you can expect to sell it for at Nook’s Cranny.

The Done Beetle’s seasonality is an easy one to remember since it only spawns during the summer months. Of course, the exact months differ depending on which hemisphere you’re playing in.

During these months, the Drone Beetle can only be caught at any time, so there’s no specific window of the day you’ll need to be playing in order to locate one.

How to Catch a Drone Beetle in Animal Crossing New Horizons

First and foremost, Drone Beetles are found either on or near trees and since they are pretty common you shouldn’t have any trouble locating one.

To actually catch it, you’ll need a net (read our guide on how to get a net here). There’s no special technique other than being careful not to spook it by swiping too frantically. Just approach it cautiously and then follow these steps:

The Drone Beetle is only worth 200 Bells at Nook’s Cranny. Still, that shouldn’t be too much of a surprise since they’re so easy to catch, and if you’re trying to earn some coin from your venture then you can easily bag multiple.

That’s it for how to catch a Drone Beetle in Animal Crossing New Horizons. For more tips, tricks, and guides, head over to our wiki, search for Twinfinite, or check out more of our coverage below.