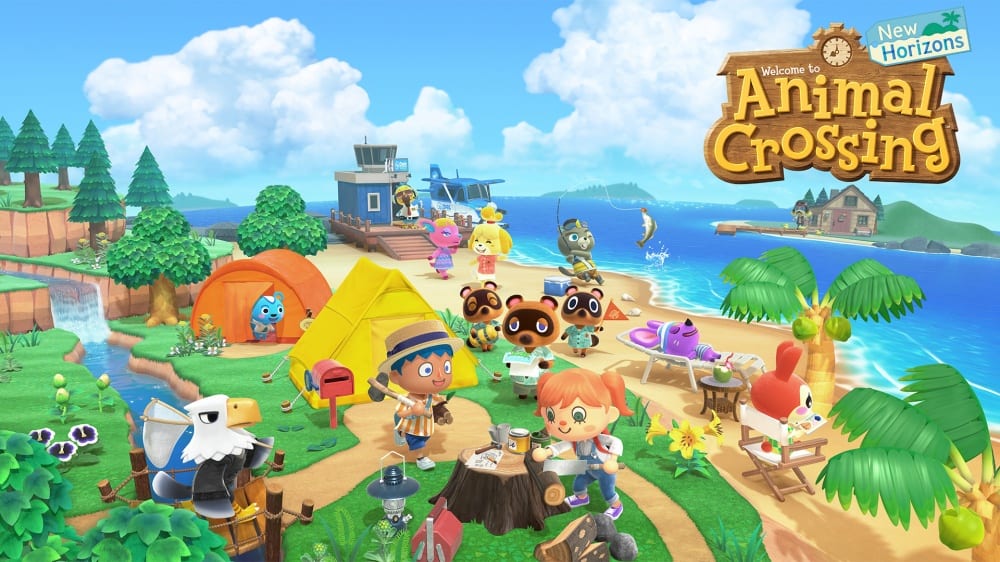 Before you get all excited to go out there and catch some frogs, you’re going to need a fishing rod (and some luck) first. If you don’t have a fishing rod yet, here’s a guide that should help you out.

Now, frogs can only be caught under certain conditions as we had mentioned previously. As of writing, frogs aren’t available right now in the game since it’s April. Unless you time travel, you won’t be able to catch one until it gets a bit warmer outside.

If you live in the Northern Hemisphere, frogs will up for grabs starting in May and up until August. They are able to be caught all day long but can only be found in ponds –no rivers or oceans for this one.

As for the Southern Hemisphere, you can only get it from November to February.

Once you finally get your hands on it, you will be able to sell it for 120 Bells at Nook’s Cranny or you can donate it to the museum to show it off to passing island visitors.

To sum up how to catch frog in Animal Crossing New Horizons:

And now you know everything about how to catch a frog in Animal Crossing New Horizons, make sure to check out our extensive Guide Wiki to learn more about some other rare things like the Peacock Butterfly or a Tarantula.