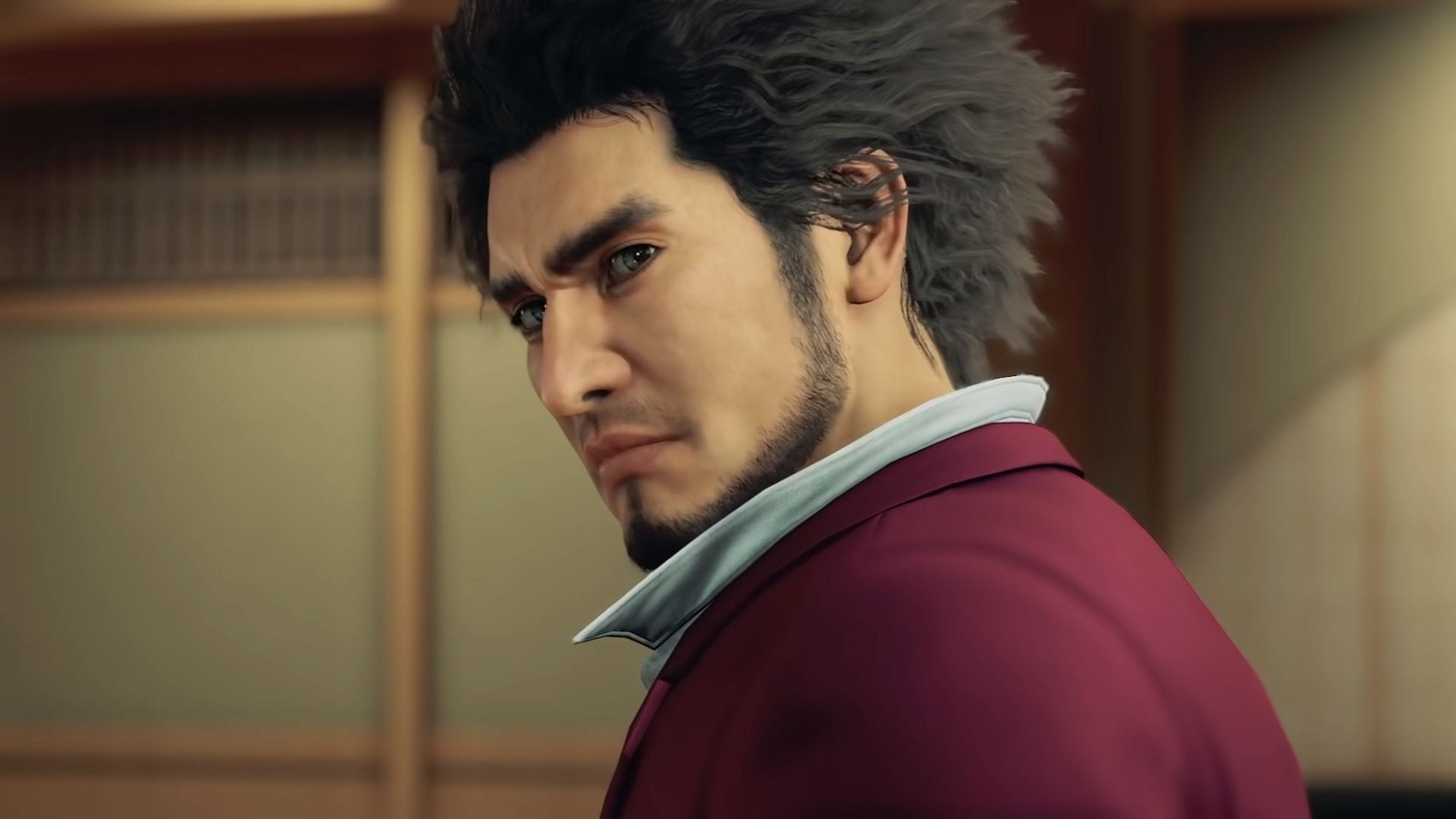 To be more specific, the video features the song “Ichiban Uta” (that literally means “the best song” but is also a play-on-words with the name of new Yakuza hero Ichiban Kasuga) performed by the band teamed-up with DJ Yasutaka Nakata.

What’s really special about it is that they been scanned and basically put into the world of the game rendered with the Dragon Engine as they perform the song, creating an awesome Yakuza: Like a Dragon music video that fans of both the game and the performers involved will appreciate.

You can check it out below alongside a making-of video.

If  you’d like to see more about Yakuza: Like a Dragon, you can check out a bunch of commercials from earlier this morning, the latest trailer, the previous promotional video, some gameplay from a few days ago, more gameplay showing all the jobs, some focusing on minigames, a batch of screenshots introducing the men of the Seiryukai, more showing the Omi Union crew, a few female characters that will help Ichiban Kasuga, a look at some inevitable product placement, one the at battle mechanics,  another showing enemies and summons, one focusing on making money at the beginning of the game,  one showcasing more advanced money-making activities, another on the new town Isezaki Ijincho, one on the Human Power stats, one on the Dragon Kart minigame, one showcasing the Bleach Japan organization, one featuring the Sujimon feature, one showcasing the return of old heroes, another focusing on how they will be summonable in battle, one showing fresh faces, and one focusing on photo mode and more.

Yakuza: Like a Dragon launched in Japan on January 16, 2020, exclusively for PS4. It’ll also come west later this year.