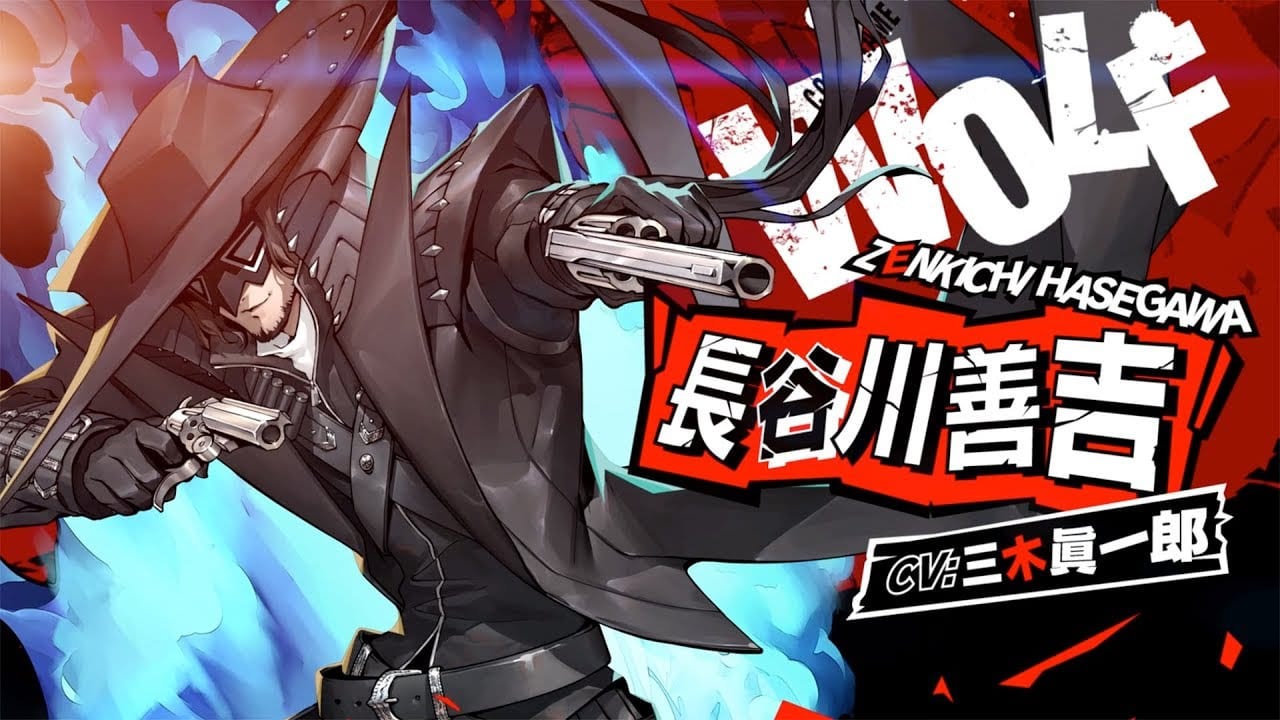 The trailer focuses on one of the most recent surprises revealed by Atlus over the past few weeks, the fact that new character Zenkichi Hasegawa will become a playable Phantom Thief.

His code name is “Wolf” and he fights with a sword and sawed-off shotguns, and of course, he has his own persona named Parjan.