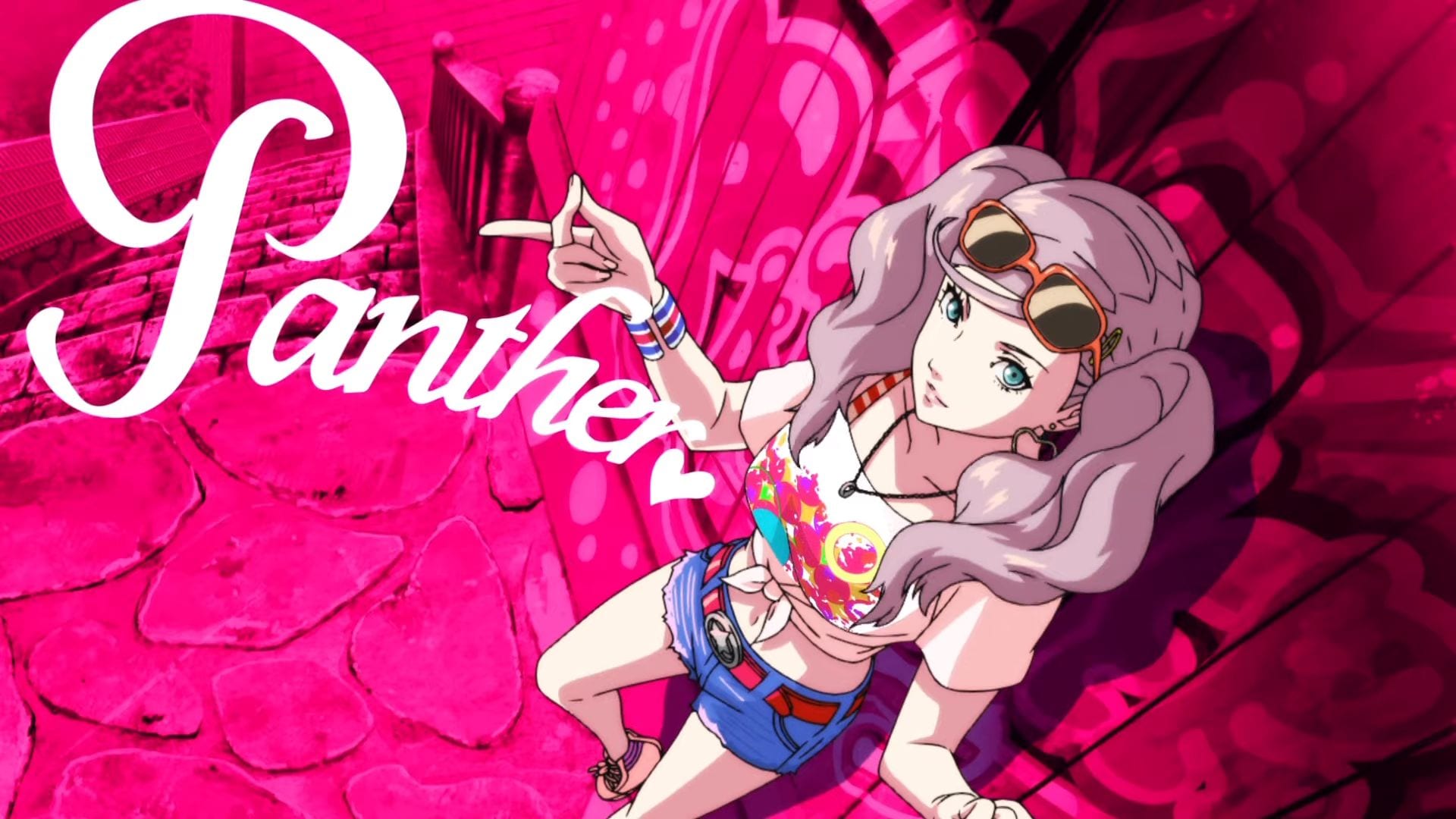 The trailer showcases the openinc cutescene of the game, which is suitably awesome, on top the theme song “You Are Stronger” performed by Lyn, written by lotus Juice and composed by Makoto Kitajou.

As you may expect from a Persona 5 game, both the animation and song are absolutely gorgeous.

Interestingly, it also appears that the new character Zenkichi Hasegawa has his own form similar to that of a Phantom Thief.