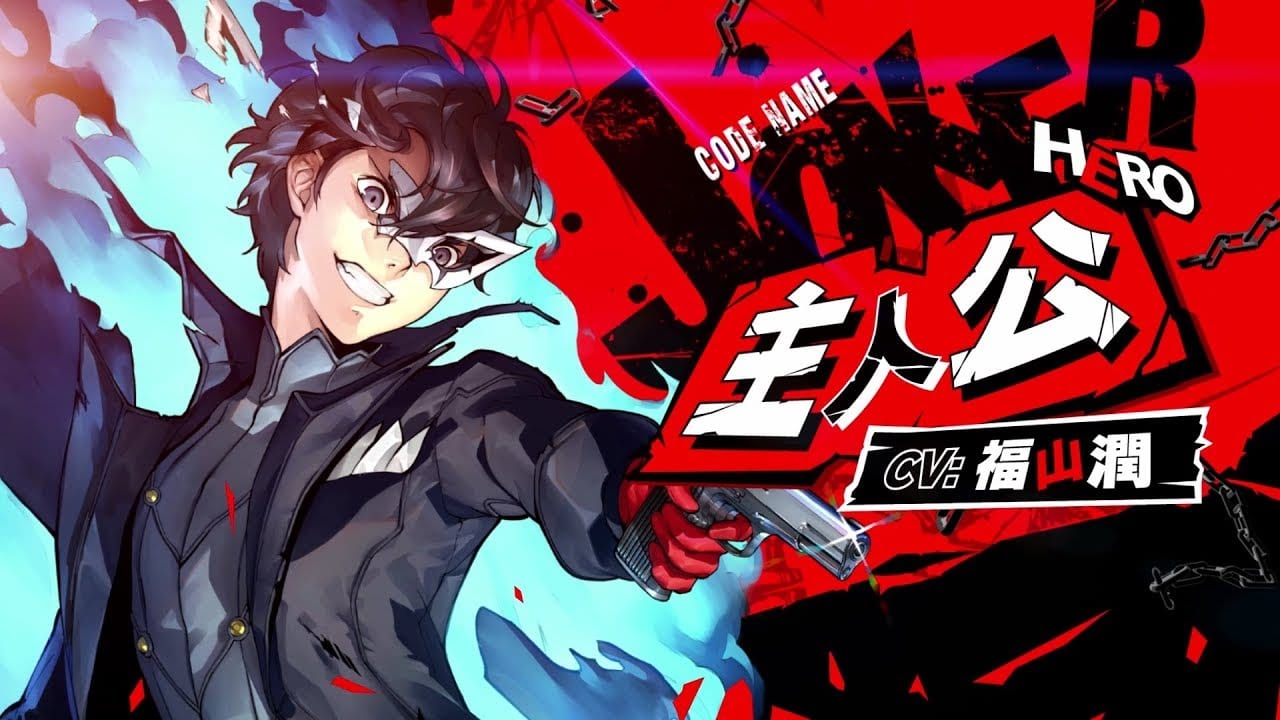 Persona 5 Scramble: The Phantom Strikers has a new trailer today that focuses on main protagonist Joker. The sequence is designed to introduce us to the character, but even if you don’t speak Japanese then there’s at least plenty of cutscenes and gameplay footage to feast your eyes on.

There’s a good look at some of the familiar locations and characters that will comprise the story, as well as both combat and platforming gameplay to check out.

If you aren’t up to speed with Scramble, it’s a spin-off Persona game that swaps out the series’ trademark turn-based combat for Musou-style real-time hack-and-slash action. The story itself is a direct sequel to Persona 5, following the same group of friends known as the Phantom Thieves.

You can check out this latest Japanese trailer for yourself below.

If you’re interested in more Persona Scramble: The Phantom Strikes gameplay then you’re in luck; Atlus recently dropped a bunch of new trailers and footage of the game.

For even more, you can enjoy the trailer from a few days ago, a few TV commercials focusing on the various locations of the game, and the first screenshots alongside story and gameplay details.