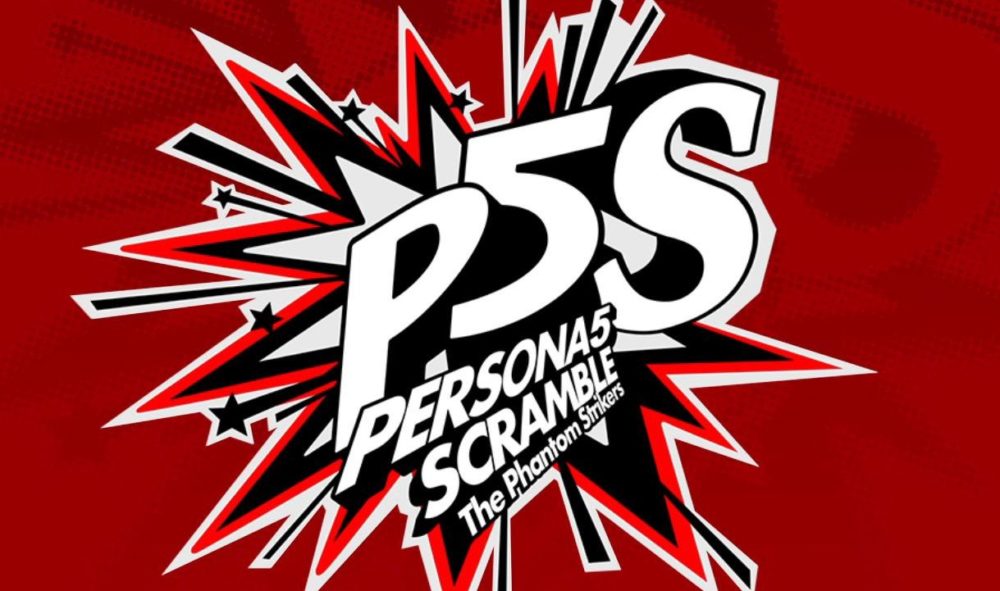 The game is a Warriors/Musou-style action JRPG, which is fairly unexpected, but not completely crazy, I’d say.

Since it’s a Musou game, you probably won’t be surprised to know that it’s developed by Koei Tecmo’s studio Omega Force.

It will release for PS4 and Nintendo Switch, while the launch date has not yet been announced.

Just yesterday, we saw the full reveal of Persona 5 Royal, which is releasing in Japan on October 31, 2019, exclusively for PS4, and in the west in 2020. We also got an overview of the new content, and a version of the new trailer subtitled in English.

If you’re unfamiliar with the original Persona 5, it was launched in Japan on Sept. 15, 2016, for PS4 and PS3, but western fans had to wait until April 4, 2017, to be able to finally play in English. Its release was welcomed with widespread acclaim from fans and critics and it shipped 2.7 million copies worldwide. Speaking of critical reception, you can read our review.