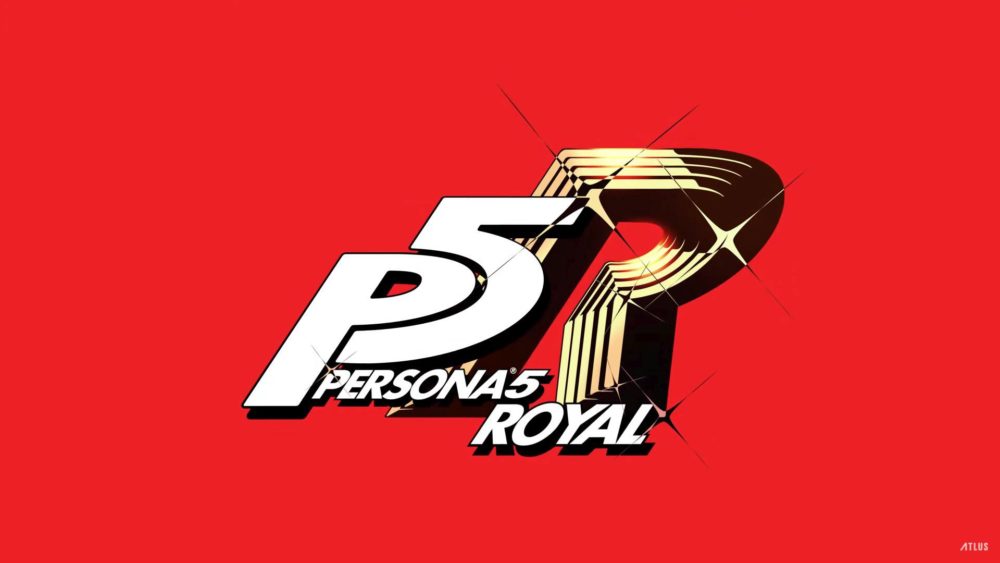 Following the full reveal of Persona 5: The Royal during the Persona Super Live P-Sound Street 2019, Atlus USA followed up with its own announcement, which is more of a tease.

The game will be named Persona 5 Royal in the west, and it’s coming to North America, Europe, and Asia in 2020.

The platform is the same announced for the Japanese market. Persona 5 Royal is coming only for PS4.

You can watch the teaser trailer below, even if it doesn’t really show much.

If you want to see more of Persona 5: The Royal, you can read all the new details revealed today. You can also check out the latest trailer and screenshots, the previous trailer with the first glimpse at the new character Kasumi, and a version subtitled in English.

If you’re unfamiliar with the original game, it was launched in Japan on Sept. 15, 2016, but western fans had to wait until April 4, 2017, to be able to finally play the game in English. Its release was welcomed with widespread acclaim from fans and critics. It sold 2.7 million copies worldwide. Speaking of critical reception, you can read our review and learn what the fuss is all about.