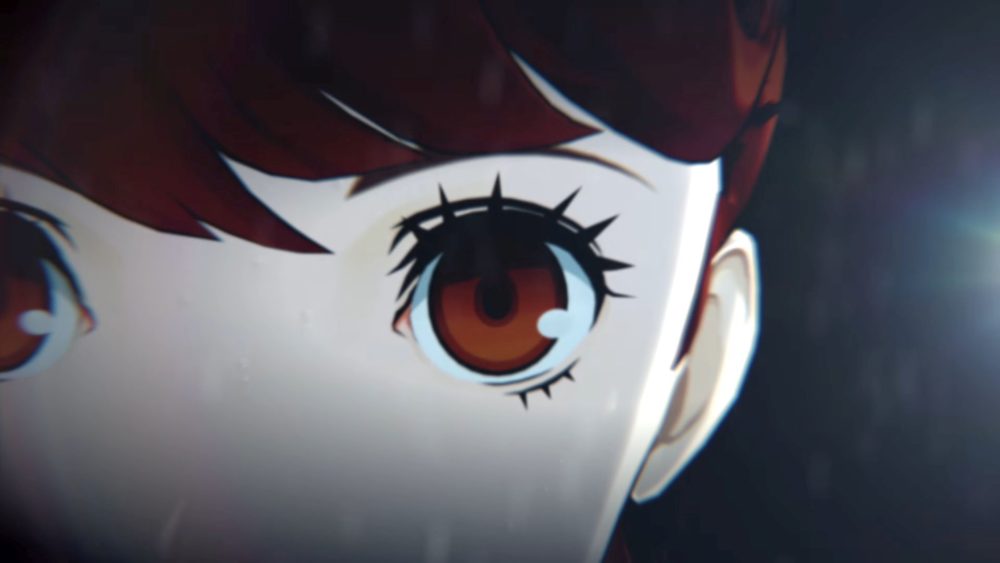 Following the reveal of Persona 5: The Royal with a new trailer, fans have immediately started working on a translation.

YouTube user Futaba Sakura already posted a subtitled version of the trailer that reveals an interesting detail. You can check it out below.

Asked what she thinks of the Phantom Thieves, the new character revealed in the video mentions that while she thinks that helping people in need is a good thing, she doesn’t actually like our heroes. She is unsure of their true objectives, and she believes that only the people involved can truly fix their own problems.

This has certainly some really interesting implications, as it could indicate that the new character might represent some sort of opposition to the Phantom Thieves, at least at the beginning.

Below you can also find an additional translation by native Japanese speaker Mari Okochi.

“What do you think of the Phantom Thieves?”

“I think it’s great to help people, but if I have to pick one [option], I don’t like them.

I don’t think these Phantom Thieves are really fixing the world, and they’re not truly helping people.

I think if you really need to fix a problem, you have to solve it yourself.”

We don’t know much else about this new character, including what her true role will be. All we know is that she is a first-year student at Shujin Academy, as indicated by her uniform and by the pin on its lapel.

Persona 5: The Royal has been labeled an RPG (which most likely mean that it’s an extended cut similar to Persona 4: Golden, which shouldn’t surprise anyone), and the only platform announced so far is PS4.

If you’re unfamiliar with Persona 5, it was launched in Japan on Sept. 15, 2016, but western fans had to wait until April 4, 2017, to be able to finally play the game in English. Its release was welcomed with widespread acclaim from fans and critics.

The original game is currently available for PS4 and PS3.