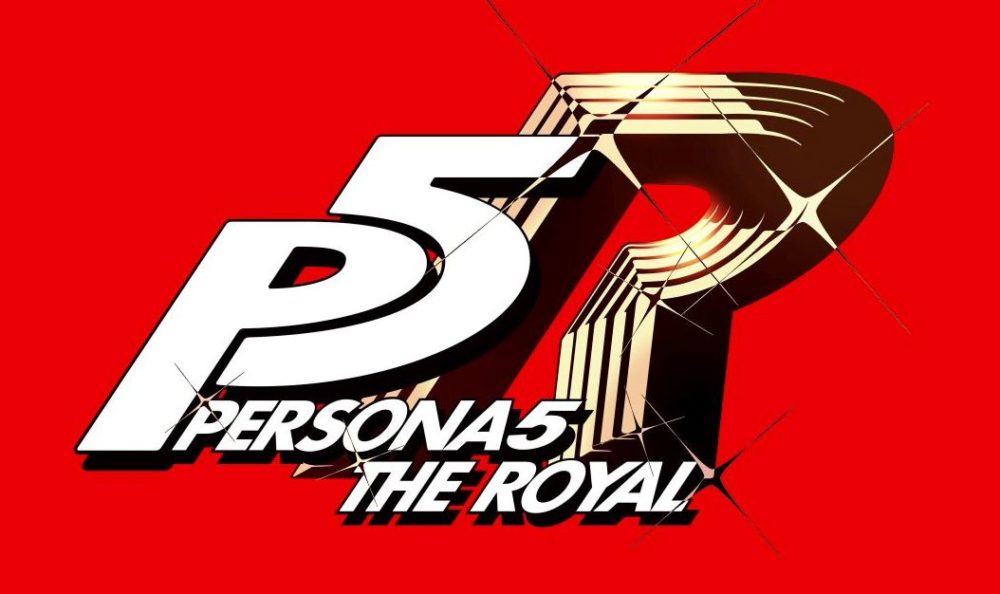 Today Atlus finally revealed the title of its mysterious project that was previously code-named Persona 5 R. The title is “Persona 5: The Royal”

Interestingly, the title was revealed with a new trailer that didn’t really show much but hinted to a new character and to a further reveal on April 24. That’s the first day of the upcoming Persona Super Live concert (of which you can also see a trailer at the bottom of the post). Like with the previous tease made at the end of last year, the trailer included only a PlayStation logo.

Interestingly, the new female character appears to be a student at Shujin academy like the majority of the Phantom Thieves. The pin on the lapel of her uniform indicates that she is a first-year student. Nothing else is known for now.

Update: we posted a translation of the trailer, which provides interesting hints about the nature of the new character.

The announcement clarifies that the game is an RPG and the only announced platform is PS4.

The reveal was made after the final episode of the anime series dedicated of the game, titled Stars and Ours.

If you’re unfamiliar with Persona 5, it was released in Japan on Sept. 15, 2016, but western fans had to wait until April 4, 2017, to be able to finally play the game in English. Its launch was welcomed with widespread acclaim from fans and critics.

The original game is currently available for PS4 and PS3.