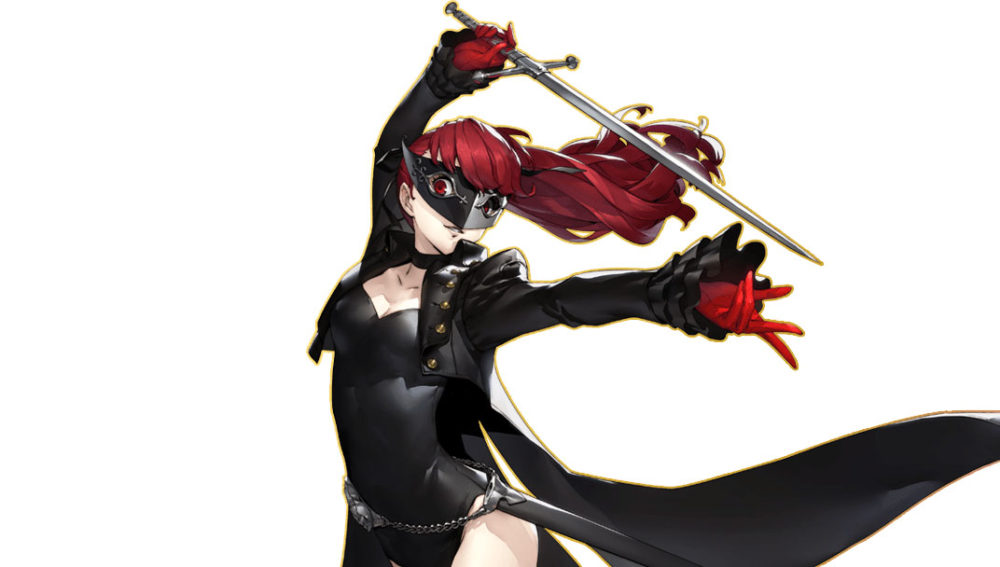 Following the full reveal of Persona 5: The Royal (or Persona 5 Royal as it’s titled in the west) during the Persona Super Live P-Sound Street 2019, Atlus updated the official site of the game with tons of new info and artwork.

First of all, we learn that the game will have a Limited Edition in Japan. At the moment we don’t yet know what goodies it’ll come with, but it’ll cost 14,904 yen tax included. The standard edition will be priced at 9,504 yen.

We also get new artwork of the new character Kasumi Yoshizawa, who is not an alternate female main character as some hoped, but simply a new member of the Phantom Thieves. We also learn more about her.

She is a beautiful girl who enters Shujin Academy in the spring of the year in which the hero transfers to the school. She is a proficient gymnast since junior high school and has an excellent track record. The school itself expects a lot from her.

We also get artwork and information on the second new character, who will collaborate with the Phantom Thieves. His name is Takuto Maruki, and he was appointed as a counselor by Shujin Gakuen after what happened with a certain teacher in April.

He is known for giving good advice, which makes him popular with the students. His tarot card is “Le Consultant.”

In addition to being able to enjoy the third semester of school, which wasn’t included in the original Persona 5, Tokyo’s popular Kichijoji district will be added, including a darts minigame. It’ll feature a collaboration with Dartslive, which will bring its Dartslive 3 machine to the game.

We’ll also get new date spots including the aquarium and the theme park, the possibility to go out with Caroline and Justine, and to take commemorative pictures during dates.

There will be stronger monsters, new events in the cell of the Velvet Room, and even mysterious chests appearing in the Palaces.

The assist command Status Assist will provide various hints on things to do during your day in a way that appears similar to Persona 4 Golden.

Graphics will be upgraded on standard PS4 and PS4 Pro is also getting additional support to provide the best visuals.

Last, but not least, Composer Shoji Meguro creates many new tracks. Vocals such as opening, ending, and battle themes will still be performed by Lyn Inaizumi.

More details will be revealed on May 9.

Persona 5 Royal releases in Japan on October 31 exclusively for PS4 and it’s also coming west in 2020 for the same platform. You can also watch the brand new trailer and plenty of screenshots. 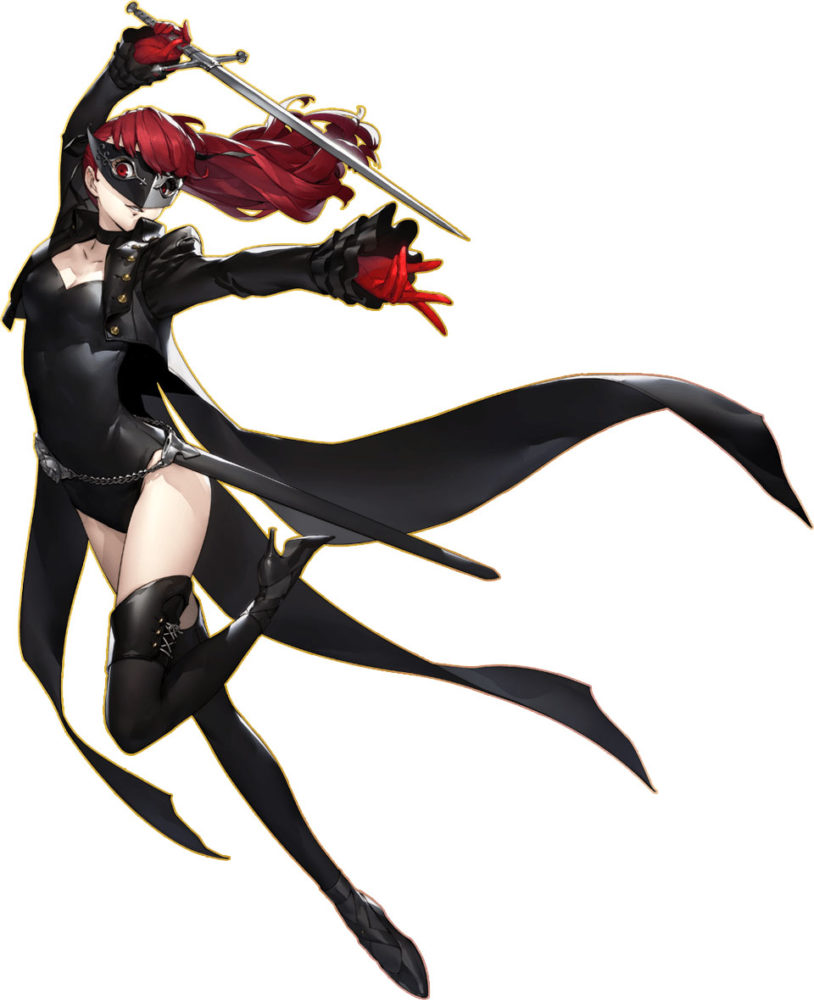 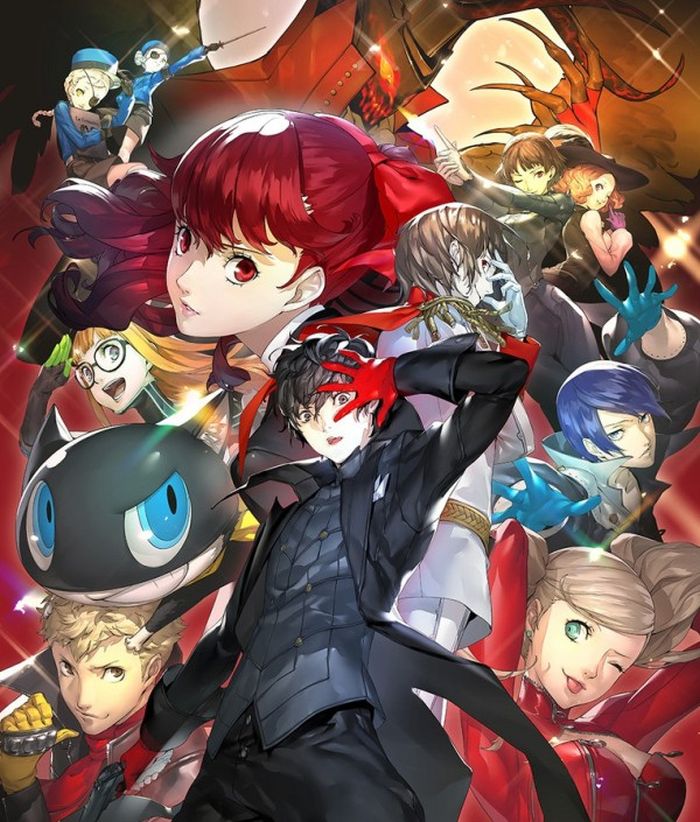