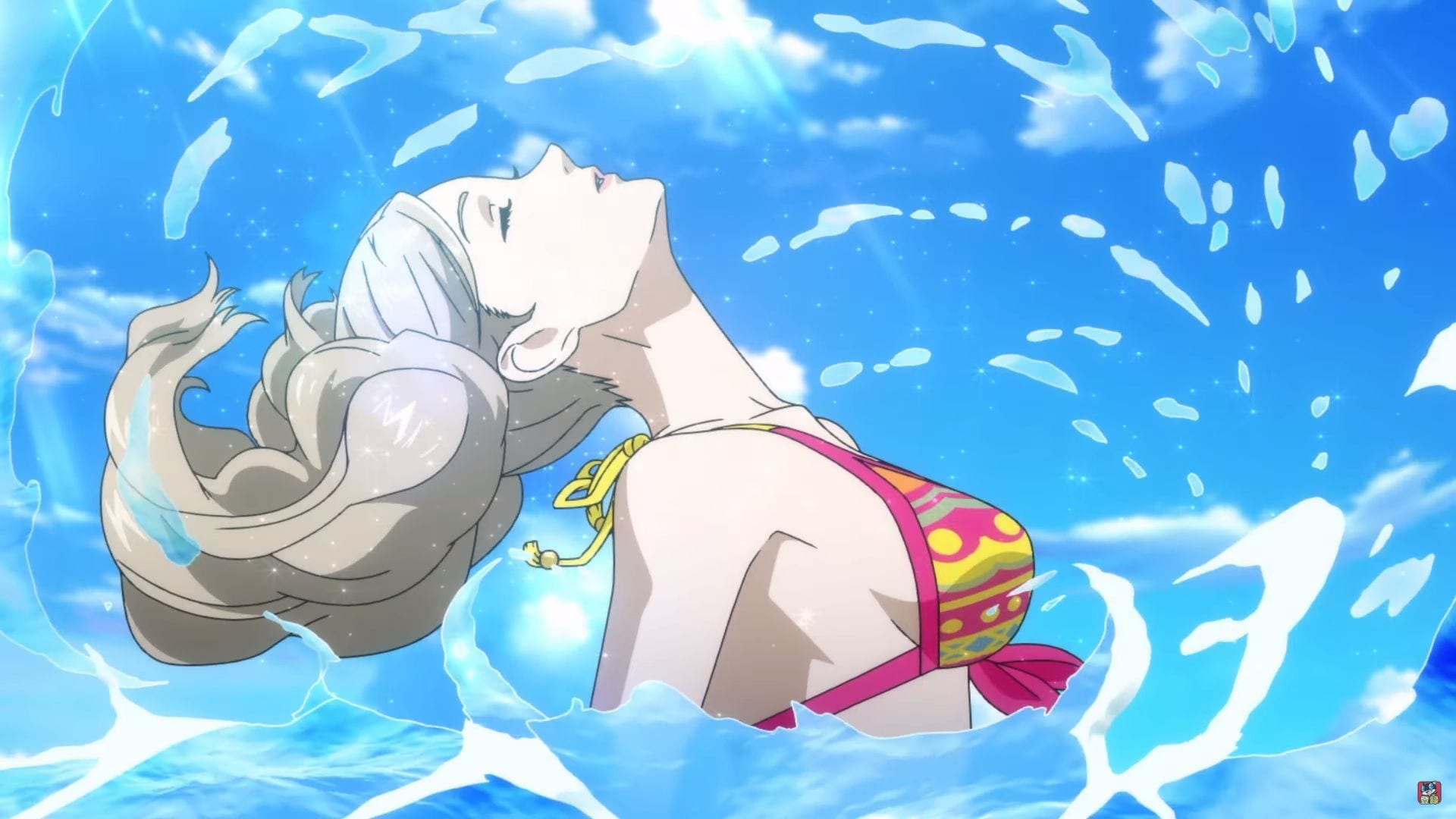 Atlus is going all out in promoting the brand new Persona 5 Scramble: The Phantom Strikers, and today the publisher revealed five commercials.

The short clips have been broadcasted today on various local TV channels in Japan.

This is quite appropriate because each commercial is dedicated to one of the Japanese cities that the Phantom Thieves will visit in the game.

Since the videos in the tweets are not embedding for some reason, below you can see an upload by YouTube user BuffMaister that includes all five commercials.

The first will likely prove familiar, as it’s mostly set in Shibuya, Tokyo.

The second commercial is set in Sapporo, the largest city of the northern island of Hokkaido.

Next is Sendai. Again, food is the focus with gyutan (beef tongue) which originated in this area. Yusuke is more interested in art, with the statue of the daimyo Date Masamune.

We move on to Osaka, and those of you who played Yakuza 0 or Yakuza 2/Kiwami 2 will likely see familiar places.

Last, but not least, we have Okinawa, and of course it’s all about white sand and blue sea.

If you want to see more, you can enjoy the trailer from earlier today and the first screenshots alongside story and gameplay details.