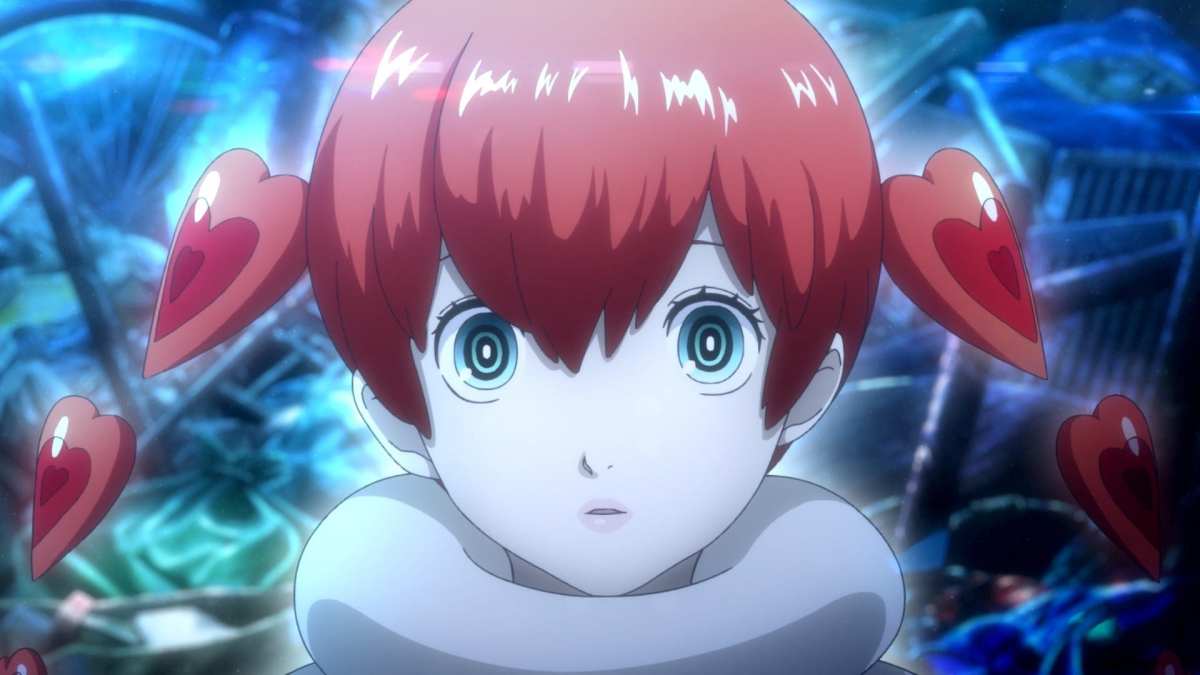 Following the newest reveal of Persona 5 Scramble: The Phantom Strikers, Atlus officially opened the official website including new screenshots and the first details on story and gameplay.

We learn that the game is basically a sequel of Persona 5 and Persona 5 Royal.

About half a year after the ending of Persona 5, the Phantom Thieves reunite during summer vacation and will be involved in a new incident.

The distorted cognitive world of adults appears. Are the palaces returning? Wearing once again the masks of the Phantom Thieves they set out to solve a new case.

We get to see the mysterious new character revealed earlier today, but her identity is not revealed. More screenshots also showcase our hero in the Japanese city of Sendai.

In the game you can directly control not just the hero, but also the other Phantom Thieves excluding Navi (Futaba). You can switch characters according to the battle situation, fight, and run through the city full of shadows engaging in dynamic action that makes full use of Personas.

Of course, since Persona 5 Scramble is a Musou-style action JRPG, this isn’t too surprising.

You can enjoy the screenshots and art below. 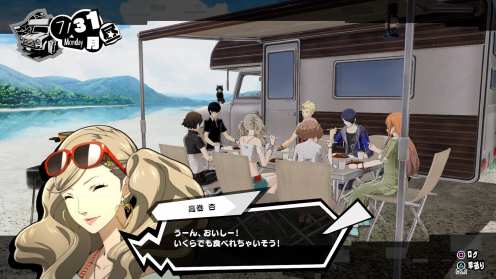 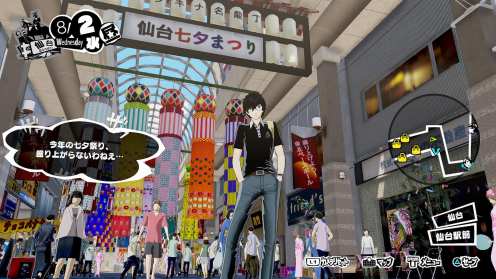 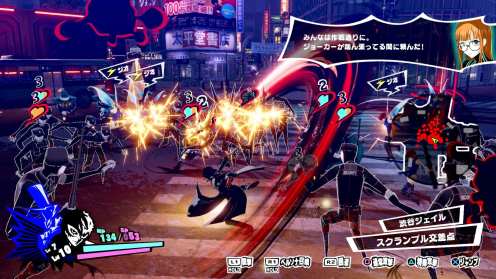 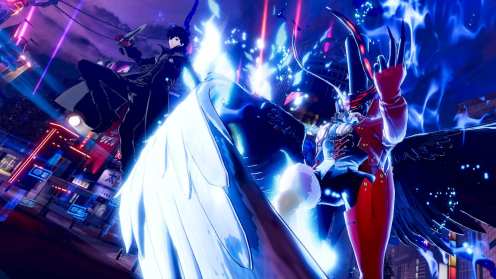 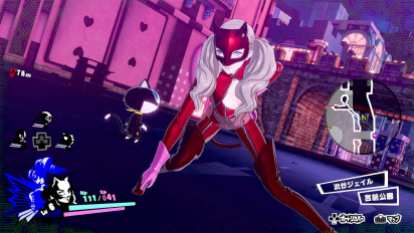 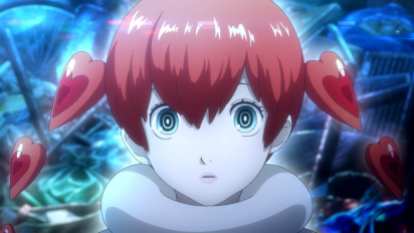 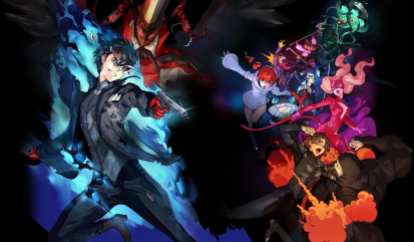 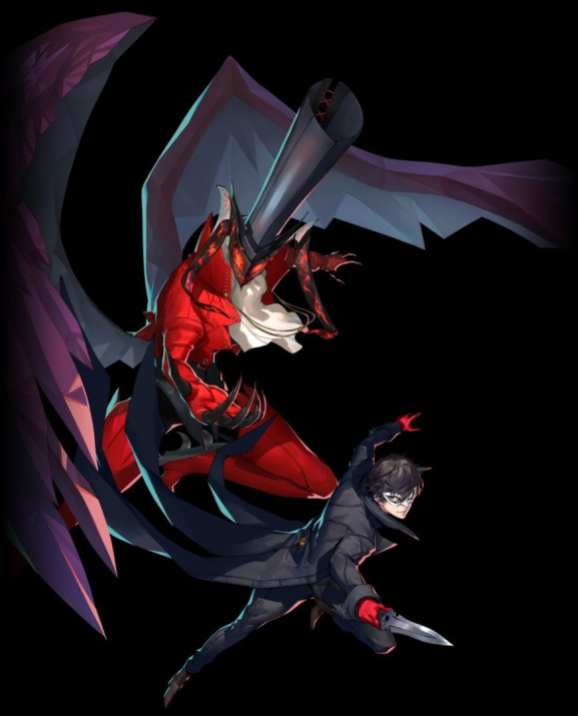 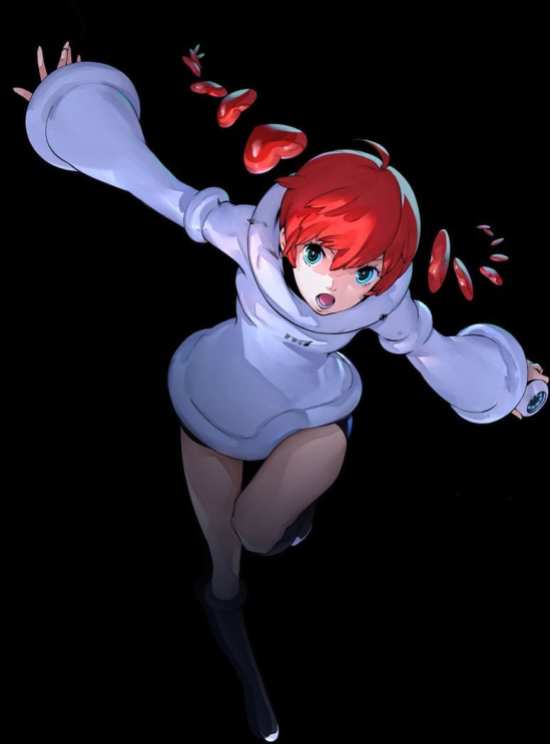 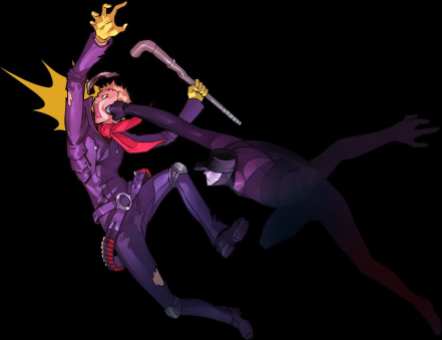 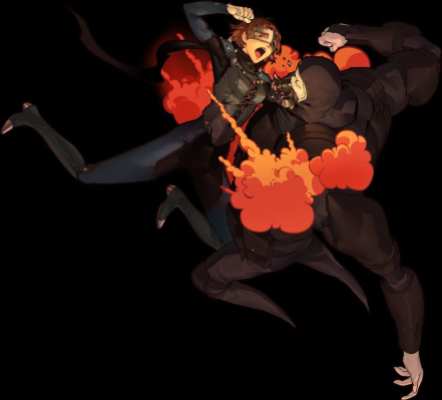 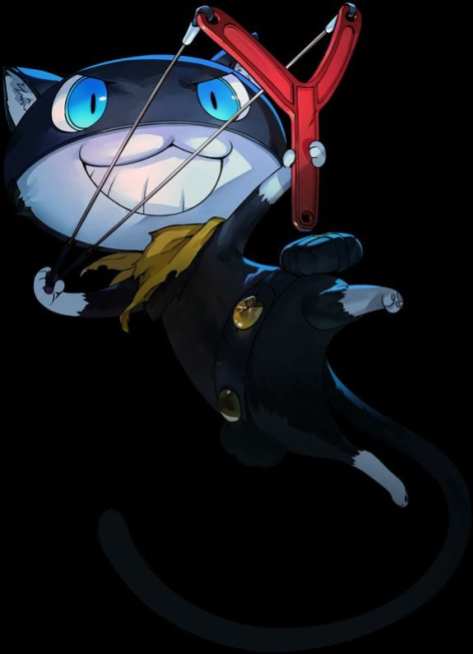 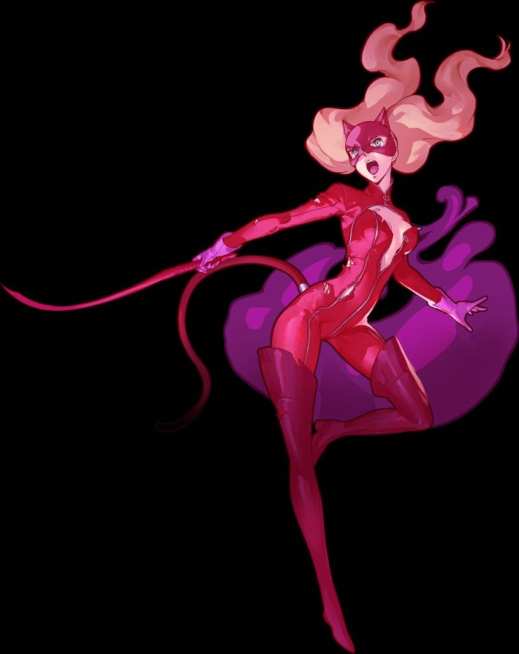