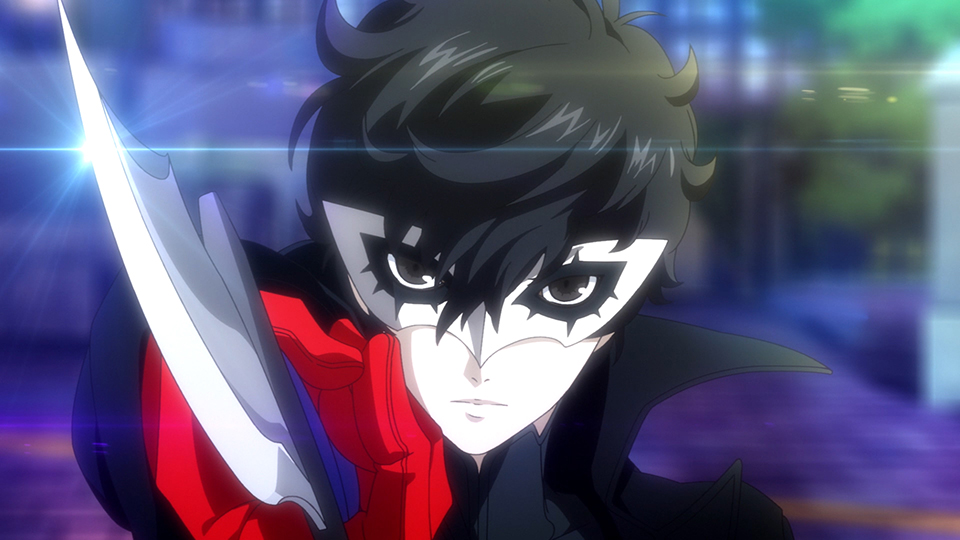 We get to see gameplay and story cutscene, including a new character. She is a little girl with red hair and a peculiar hairstyle, but her identity is not revealed.

The trailer also includes the Japanese release date, which is February 20, 2020.

Those who will purchase the first print of the game will receive a Persona Series Battle BGM Set DLC for free.

A special edition titled Persona 5 Scramble Treasure Box  has also been announced including plenty of goodies.

To be more specific, it comes with a Setting Materials Collection artbook (48 pages), two soundtrack CDs, a Blu Ray with the making of of the theme song, a bag, and a towel.

The game is coming for PS4 and Nintendo Switch, and it’s developed by the Musou masters at Koei Tecmo’s Omega Force. 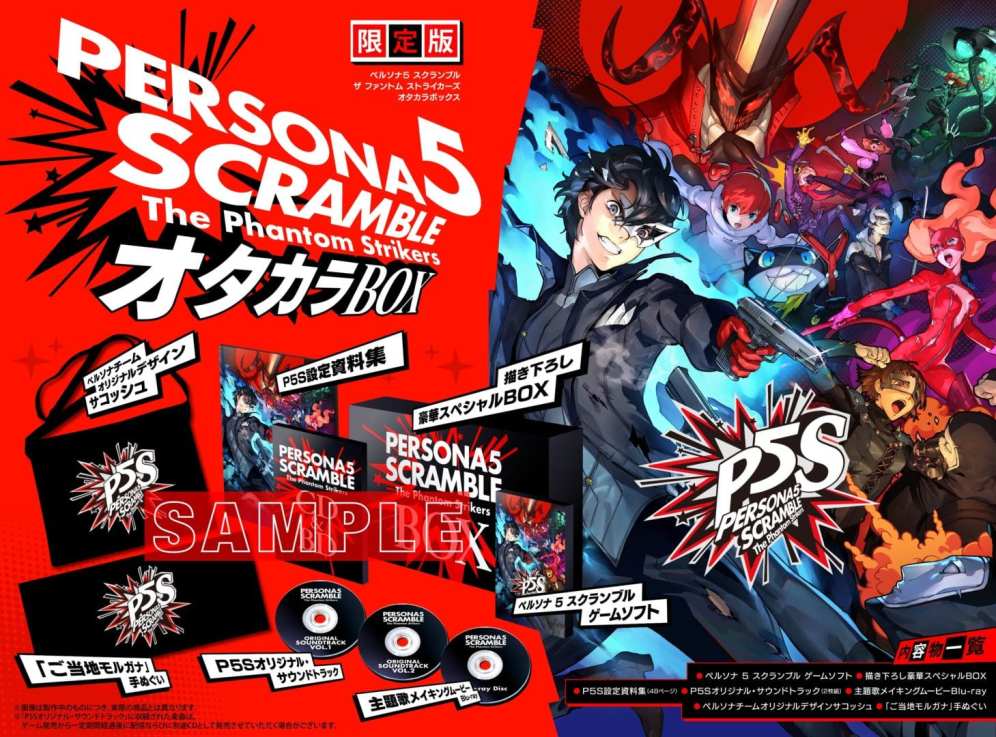