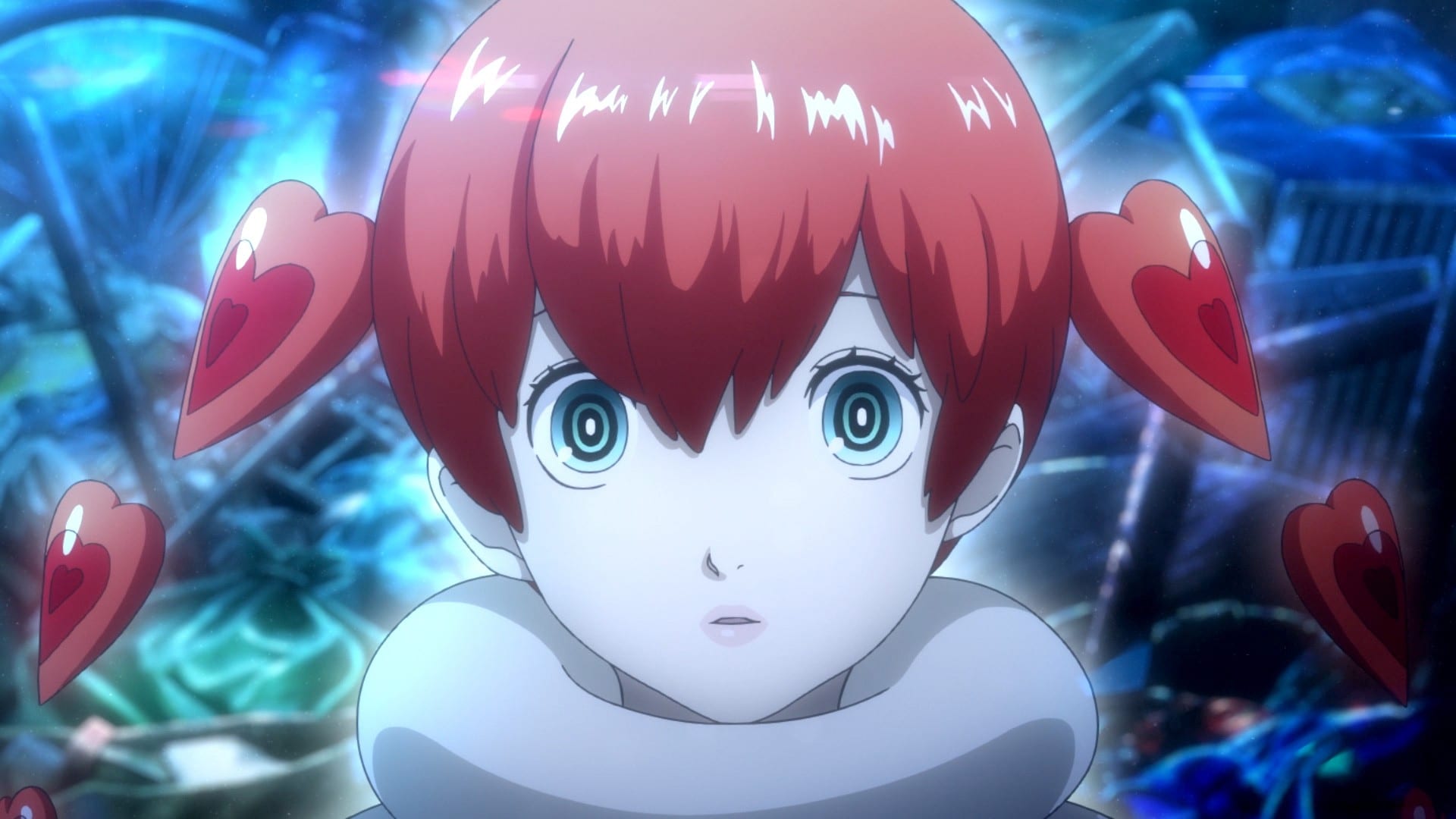 We get to see her in action both during cutscenes and gameplay, but there is much more to her than meets the eye.

Sophia (code-named “Sophie” and voiced by Misaki Kuno) is actually an AI who can materialize in the alternate reality, but in the real world she resides in the hero’s smartphone.

She has completely lost her memories and the only thing she remembers is her purpose of becoming good friends with people.

While she behaves mysteriously, she is pure in her intents and she works hard to help the Phantom Thieves. She can also fight the shadows by using abilities similar to Personas.

It’ll certainly be interesting to see more of her role in this new Persona 5 story.

If you want to see more, you can enjoy the first gameplay, a trailer focusing on the hero, another from a few days before, a few TV commercials focusing on the various locations of the game, and the first screenshots alongside story and gameplay details.