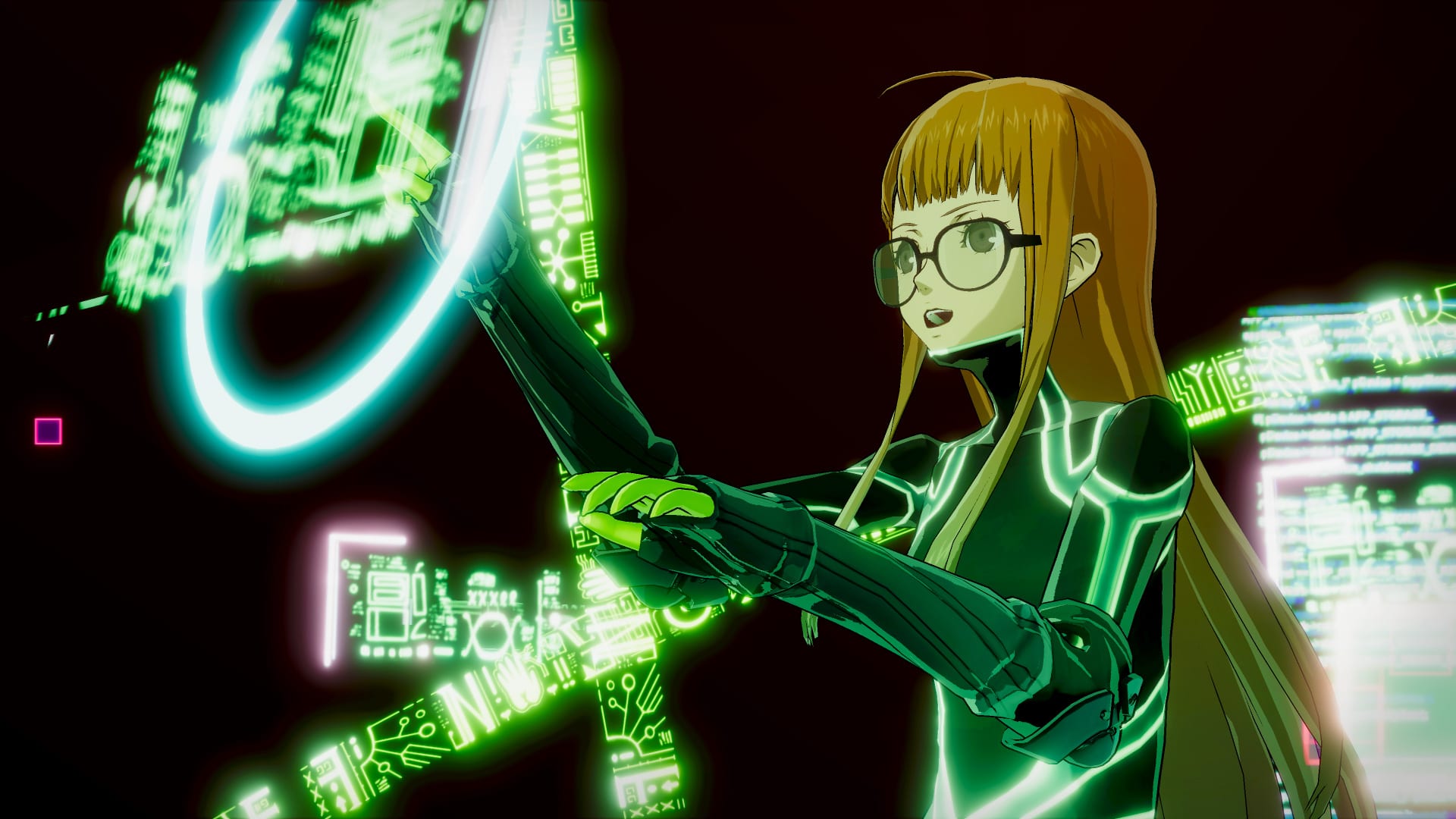 Atlus updated the official site of Persona 5 Scramble: The Phantom Strikers with plenty of screenshots showcasing its characters and features.

First of all, we get to take a look at Makoto, Haru, Yusuke, and Futaba, including their Personas and Show Time attacks.

Futaba is different from the rest of the cast as she isn’t directly playable on the field. She analyzes the battlefuield and helps our heroes navigate it. She also identifies resisnances and weaknesses of the enemies.

The screenshots also showcase attack elements, abnormal statuses that can be used to cause a “technical attack,” the “baton touch,” and the features of the Velvet Room.

f you want to see more of the game, you can enjoy the latest gameplay, a trailer focusing on the hero, one featuring Sophia, one showing Ryuji, one dedicated to Morgana, one featuring Ann, another starring Yusuke, one focusing on Haru, anoyther starring Makoto, one showing off Sendai, one focusing on Sapporo, an earlier trailer, a few TV commercials focusing on the various locations of the game, the first screenshots alongside story and gameplay details, a second batch focusing once more on Sophia and Joker, and a third showcasing Ann, Morgana, and Ryuji.