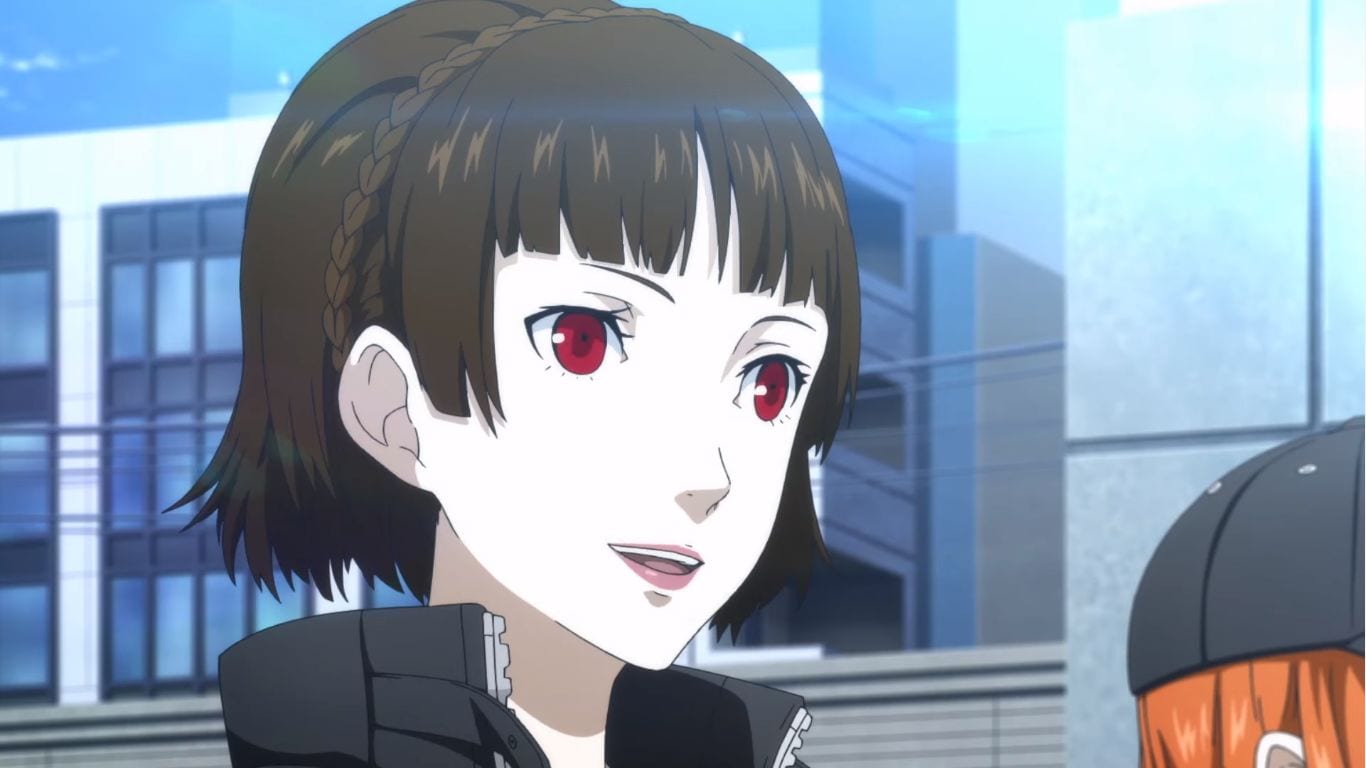 The trailer focuses on one of the fan-favorite members of the Phantom Thieves (and yours truly’s personal best girl. I’ll fight you for this), Makoto Niijima, also-known-as Queen.

As usual, we get to see her both in cutscenes and in gameplay action, and she looks as badass as ever.

You can check the trailer out below and see if Queen steals your heart once again.