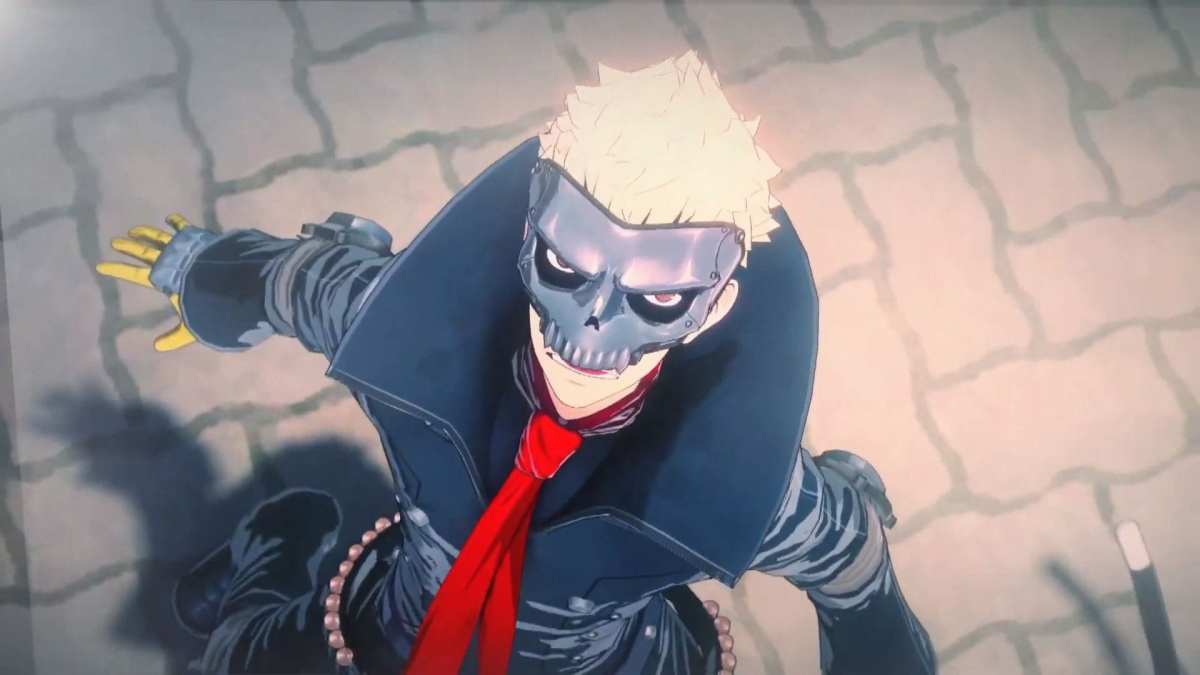 Being the first friend Joker makes when moving into Tokyo, Ryuji certainly holds a special spot in the hearts of many.

That being said, now it’s time to leave the big capital, and move back into lesser-known cities, unless you played the Yakuza series.

The video showcases Skull in gameplay action, alongside a few cutscenes to set the mood, which is litely what you expect from Ryuji.

You can check out the trailer below for the return of one of the most adorable goofs in the entire JRPG genre, this time with more action.

If you want to see more of the game, you can enjoy the first gameplay, a trailer focusing on the hero, one featuring Sophia, another from a few days before, a few TV commercials focusing on the various locations of the game, the first screenshots alongside story and gameplay details, and a second batch focusing once more on Sophia and Joker.