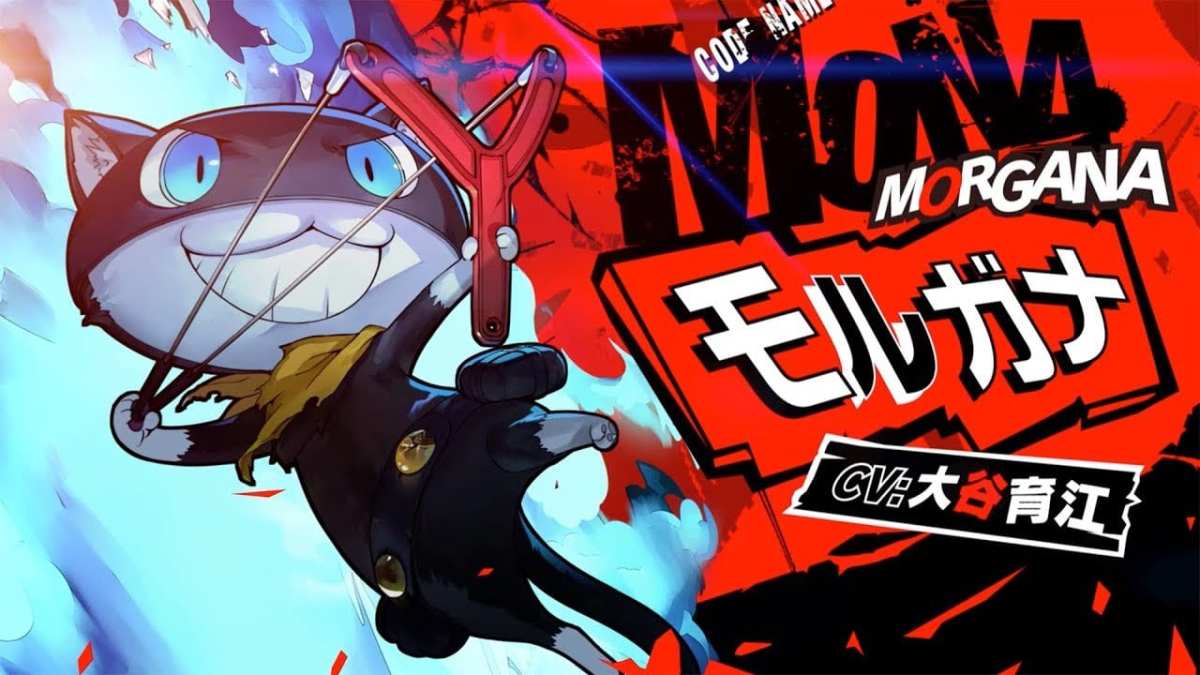 When I say “beloved,” of course I mean until she demand we go to bed. As a night owl, I feel personally insulted.

We get both an introuction with cutscenes (and the traditional denial of her being a cat) and quite a bit of gameplay.

One thing is for sure: she certainly seem to get along with Ryuji.

You can check out the trailer below and see what I mean.

If you want to see more of the game, you can enjoy the first gameplay, a trailer focusing on the hero, one featuring Sophia, one showing Ryuji, another from a few days before, a few TV commercials focusing on the various locations of the game, the first screenshots alongside story and gameplay details, and a second batch focusing once more on Sophia and Joker.

Persona 5 Scramble: The Phantom Strikers is coming for PS4 and Nintendo Switch in Japan on February 20, 2020. At the moment, no western release has been announced. Hopefully Atlus USA will deliver some news on this front soon enough, even if they seem to be focusing on Persona 5 Royal for now.