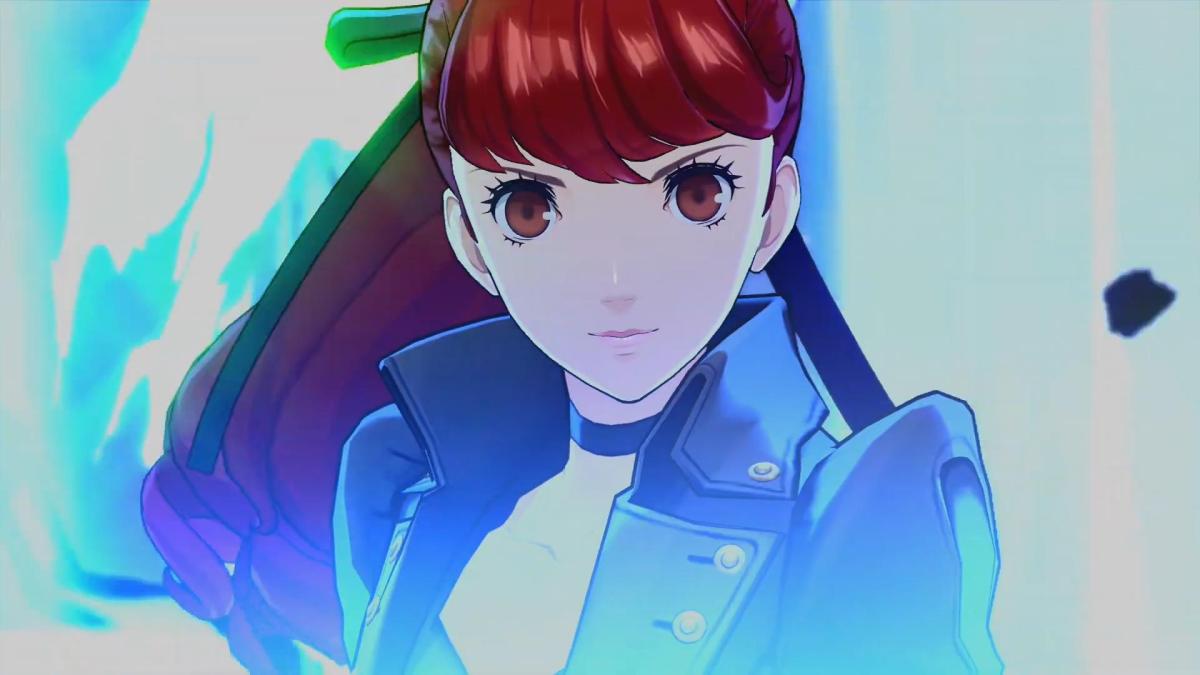 While the nature of the announcement has not been specifically revealed we’re likely going to finally know the western release date of the game.

That being said, this is just my speculation, and you can see the actual tweet embedded below.

If you’d like to see more of Persona 5 Royal, you also enjoy the first 15 minutes of gameplay, the opening animation, a recent trailer,  latest English trailer, the previous trailer and gameplay reveal, including Goro Akechi, Jose and Mementos, two recent videos focusing on the new character Kasumi and additions to the battle system,  two more showing another look at the new features, and additional clips featuring new character Jose.