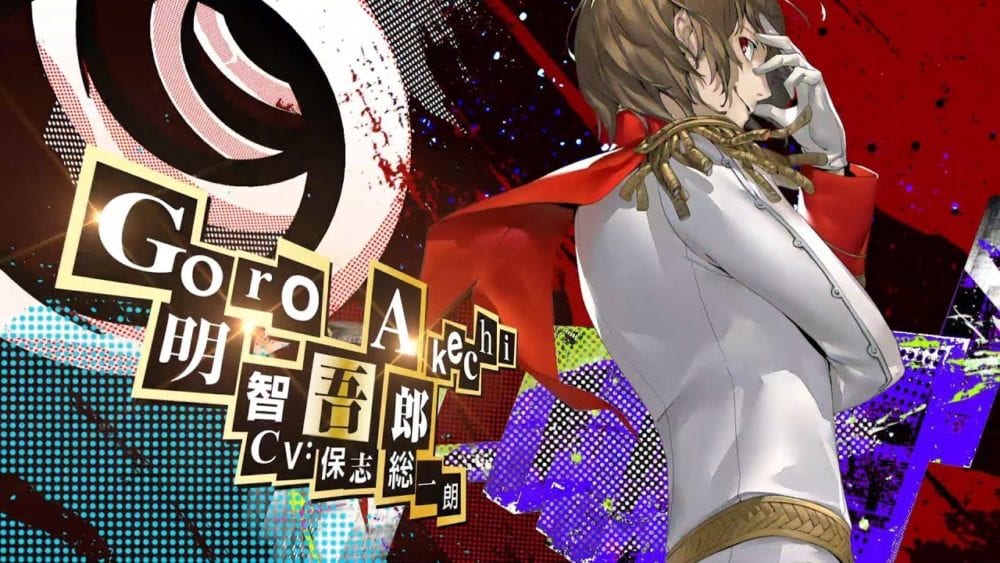 Today Atlus hosted a livestream from Japan dedicated to the upcoming Persona 5 Royal, which will add several improvements to the already awesome Persona 5.

During the stream, on top of a brand new trailer, we got to see several new elements of the game, including new personas.

Interestingly, we learn the name of Futaba’s new persona that we saw in her trailer but wasn’t named. It’s Al Azif. Like the other new Persona, it’s linked to its predecessor. Al Azif is the original name of the Necronomicon.

Then we move into gameplay, taking an extensive look at Kichijoji and at the activities that can be enjoyed in the new location of the game. This includes the second-hand clothing store and the darts minigame.

Interestingly, we see how aiming your darts is done by using the motion controls on the DualShock 4 in combination with the buttons. It actually looks very technical and challenging.

The area of Kichijoji is simplified compared to the real location, but it’s still very complex, with plenty of side streets to explore. Considering that the real Kichijoji is one of my favorite places in Tokyo, it feels super-familiar to me.

We then get to see an evening at the Jazzclub (named Jazzjin) with Yusuke. I guess this is another treat for fans of the Hero x Yusuke ship.

After the gameplay, we get to see the next episode of Morgana Report, including the new character showcased in today’s trailer. His name is Jose and apparently, he lives in Mementos. You can trade items with him, and ask him to change the parameters of the Mementos. You can also collect stamps within the dungeon.


We also get to see the Orpheus persona DLC included in the Digital Deluxe Edition and learn that we’ll be able to use the share feature of the game until the beginning of the newly-added third semester.

Following, here is a screenshot of the new Palace, even if the developers aren’t ready to say who it belongs to.

The second gameplay segment shows a deeper look at Mementos, including plenty of combat. We also see more of Jose. You can give him stamps to ask him to change the parameters of Mementos, including XP earned, money acquired, and items dropped. You can also trade with him to receive items that restore HP or SP.

We then get to see a character trailer featuring Goro Akechi. We also learn that his social link has new levels and provides new perks. He also can scout the enemy’s parameters at the beginning of battles.

Last, but not least, we see the first look at the Royal Straight Flush limited edition, alongside the box and the from and back of the t-shirt.