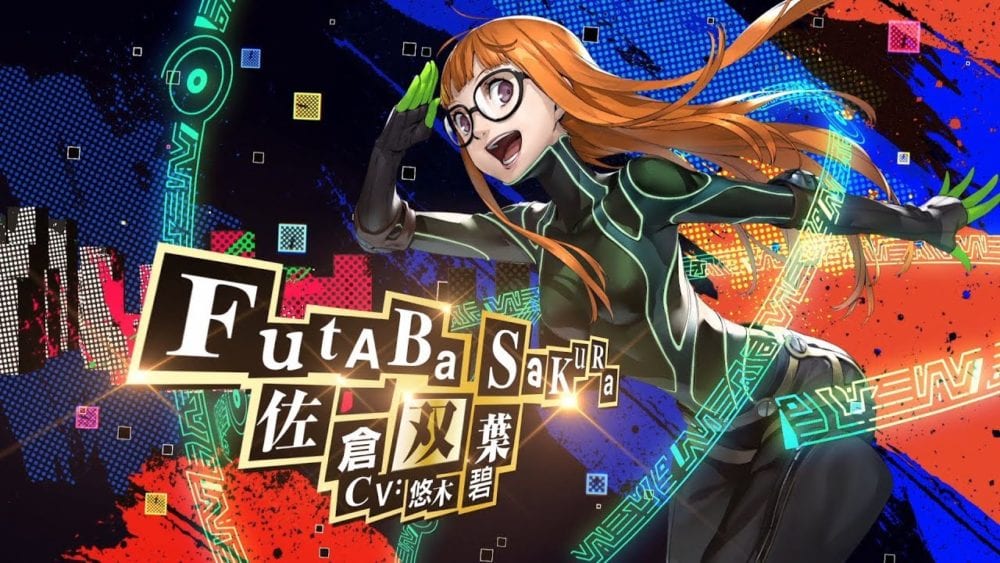 Today Atlus released another character trailer of its upcoming JRPG Persona 5 Royal, which will bring several improvements and additions to the original Persona 5.

This time around, we get to see everyone’s favorite genius hacker Futaba Sakura in action.

We also get to see another of the events that have been added to the game, specifically the traditional “Hatsumode” shrine visit on New Year’s Day. Another scene shows the club in the new area of Kichijoji that can be visited with friends in the evenings.

We then have a recent trailer in English, a batch of gameplay screenshots, the first character trailer focusing on Kasumi the second showcasing Ryuji, the third starring Ann, the fourth focusing on Yusuke, and the fifth showcasing Makoto.