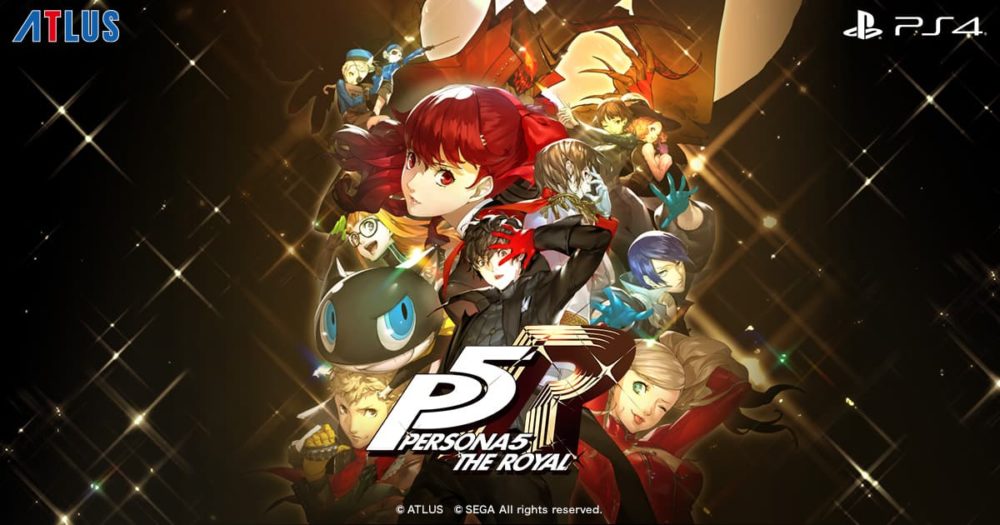 Atlus has recently released a new video for Persona 5 Royal via its Japanese YouTube channel. Labeled as “Morgana Communication #1”, this look at the new game shows off some new story scenes, exciting activities, and frightful monsters to battle against.

In the story element of the trailer, we can see newcomer Kasumi Yoshizawa interacting with a couple of returning characters. Shortly after we get a quick look at how the battle screen will look in Persona 5 Royal. Showcased during this segment, we see Kasumi taking on some foes with some stylish melee attacks and gunplay.

After that, the video showcases more interactions with a majority of the cast.

The latter half of the trailer includes the new area reproducing Tokyo’s Kichijoji district and the addition of playable minigames such as darts and pool. More footage shows the aquarium and the ability to send pictures taken during dates.

At the very end, we see the main hero locked up again by Igor and a look at the new dungeon gameplay. It wouldn’t be a new Persona game if there weren’t plenty of new traps and treasures to conquer.

If you want to know more about Persona 5 Royal, we recently saw the full reveal of the game, which is releasing in Japan on October 31, 2019, exclusively for PS4, and in the west in 2020.

We also got an overview of the new content, and a version of the latest trailer subtitled in English.