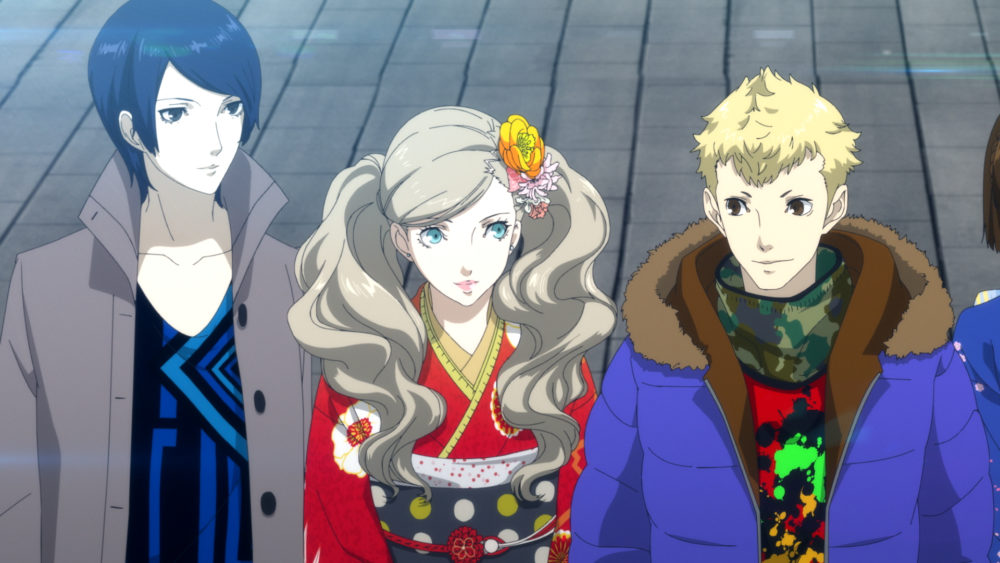 Atlus released an extended video showcasing one of the new events that will be included in Persona 5 Royal.

The game will add the third semester which is basically skipped in the original game, and one of the events that will be included is Hatsumode, the traditional visit to a Shinto Shrine done on New Year’s day.

The same scene was showcased in the previous trailers, but this time around we get to see a much longer version with audio.

The new character Kasumi is also included, and it appears that by January 1 she has found her place in the group.

Personally, I can’t wait to play this part, because the fast-forward at the end was pretty much the only disappointing part of the game for me.

If you want to see more, we recently saw the reaction of the fans to the recent trailer, quite a few screenshots of the game, on top of a few gameplay videos. We also got an overview of the new content, and a version of the latest trailer subtitled in English.