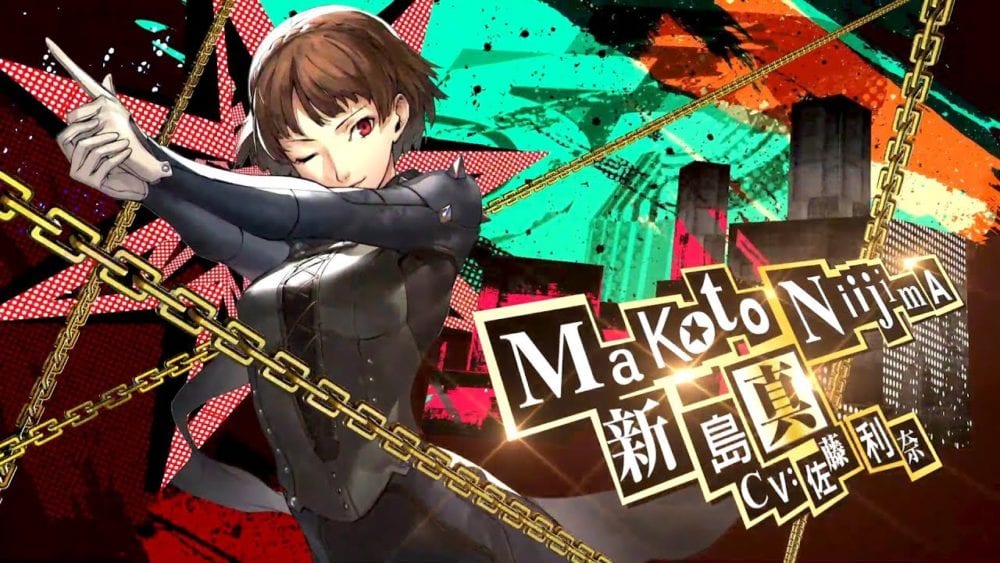 This time around, the spotlight is on everyone’s favorite student council president (and undisputed best waifu) Makoto Niijima.

We then have a recent trailer in English, a batch of gameplay screenshots, the first character trailer focusing on Kasumi the second showcasing Ryuji, the third starring Ann, and the fourth focusing on Yusuke.

On top of that, you can check out more gameplay featuring the Hatsumode visit to the shrine on New Year, quite a few screenshots of the game, a few more gameplay videos, and two more showcasing the gun customization and “Ishi” features.